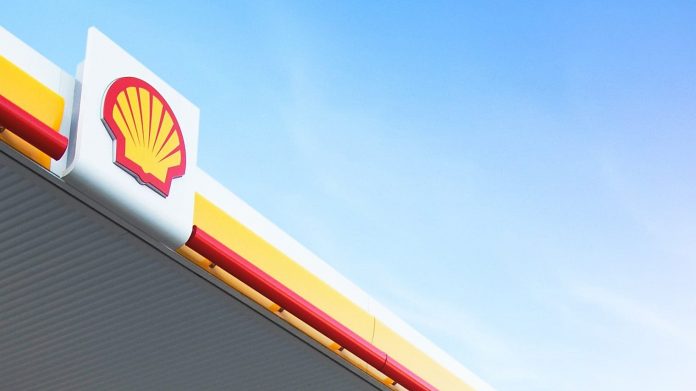 Shell said in Dar es Salaam that Tanzania is gifted with a kind of natural gas that has lowest carbon intensity in the multinational corporation’s whole portfolio.

In a statement issued in Dar es Salaam yesterday, Shell Tanzania explained the uniqueness of Tanzania LNG project in the global contest and its future relevance. Once complete and fully built, the statement noted, the Tanzania LNG plant will be one of the most unique projects in the oil and gas industry with respect to carbon footprint, largely due to the gas’ high quality and low CO2 levels.

With lessons from Shell’s most recent LNG project in Canada — which has many similarities to the Tanzania project — that took the final investment decision (FID) in 2018, the project in Tanzania will use technology that increases efficiency and reduces carbon emissions.

This would position the Tanzania project as more carbon efficient than any LNG plant in operation today. Over the past decade, Shell has so far invested over US dollars 2 billion and the company considers that investment quite justified.With today’s climate change challenges, this is a very important criterion for LNG development efficiency.

This is what makes Tanzania LNG unique and this is what makes it an important asset for Shell.” The statement says Shell, together with Ophir Energy and Pavilion Energy in operating blocks 1 and 4, have had a very successful drilling campaign in Tanzania.

During that campaign, 22 exploration and appraisal wells have been drilled achieving 23 trillion cubic feet (TCF) of discovered gas in place, investing over US dollar 2 billion in that campaign.Experts were meeting because globally, major corporations and investors are looking into how they can tackle climate change and that fact has increasingly become part of any company’s social licence to operate.

Shell Tanzania’s Country Manager, Mr Dirk Nevelsteen said, the world was dynamic and fast changing and for many, energy had become a defining feature