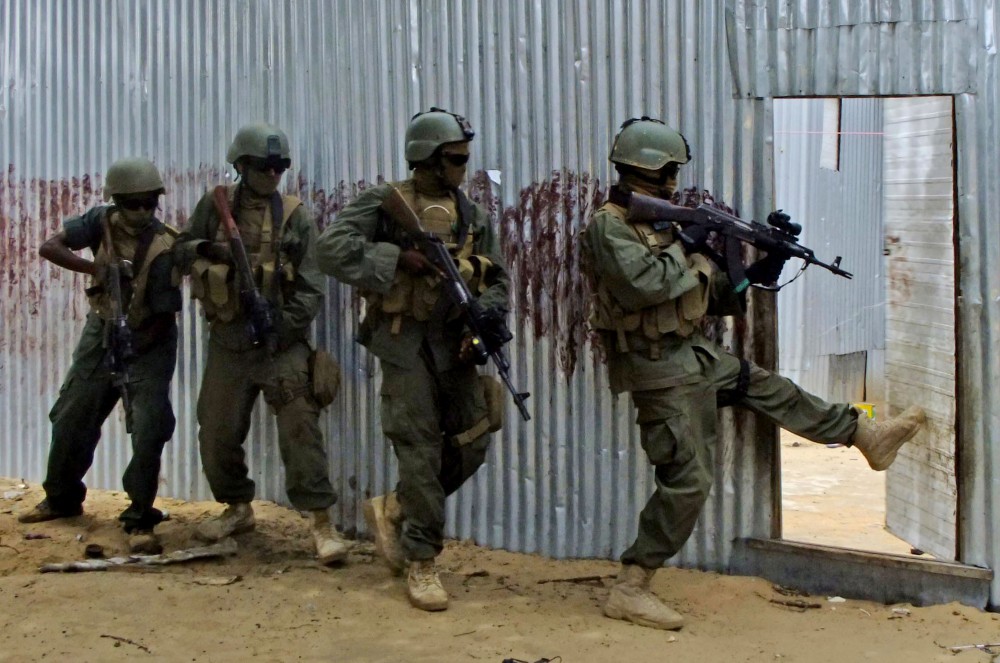 Hundreds of pro-government Somali forces began moving toward the port town of Qandala on Monday for an offensive against Islamic State fighters who seized it last month, Qandala’s mayor said.

The forces include militia fighters, soldiers from the semi-autonomous region of Puntland and fighters from the same clan as Abdiqadir Mumin, the Somali insurgent leader who has pledged allegiance to Islamic State, Somali security officials said.

“We and our forces left Bosasso today with the intention to capture to Qandala, which is now only 100 km (60 miles) away from us. We shall keep on moving until we liberate the town,” Jamac Mohamed Khurshe told Reuters.

Bosasso is a major Somali city.

There were at least 400 clan fighters, an official added, but he did not know the size of the other two components of the pro-government forces.

Mumin and his men splintered from al Shabaab, a much larger Islamist insurgent force that is fighting the Western-backed Somali government to impose a strict interpretation of sharia law. No evidence has yet emerged of major operational ties between Mumin’s men and Islamic State in the Middle East.

Qandala is the first town Mumin’s men took since emerging as a rival force to al Shabaab a year ago. Residents in villages along the road to Qandala said Mumin’s men planted numerous bombs along the route.