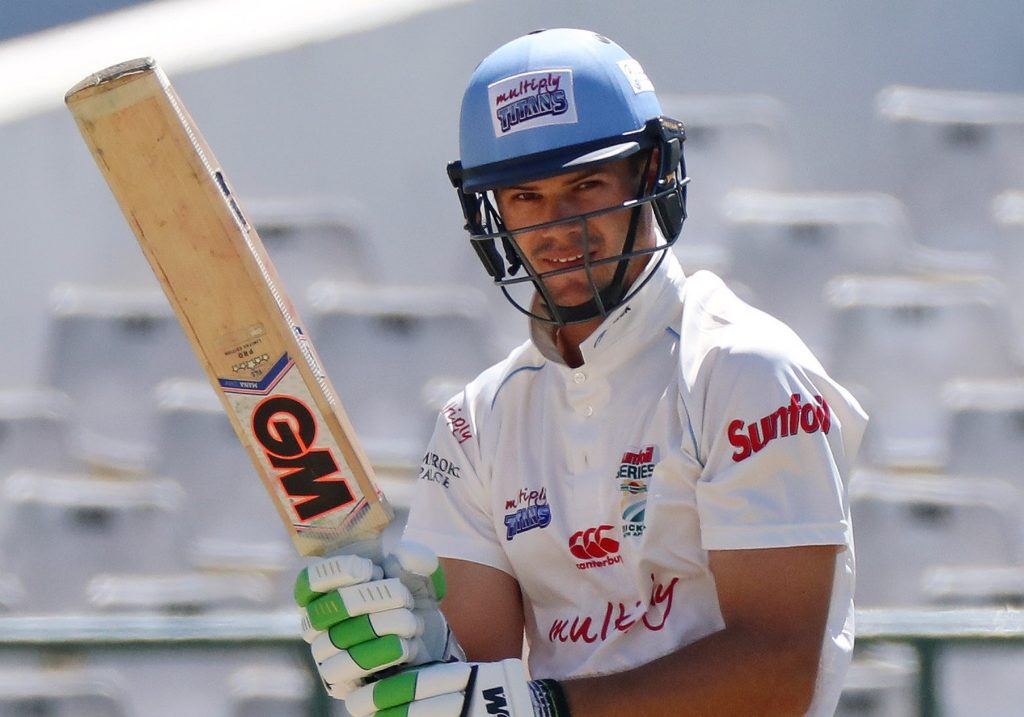 Aiden Markram scored a half-century and took two wickets on his international debut as South Africa completed a clean sweep of their three-match series against Bangladesh with a crushing 200-run victory at Buffalo Park on Sunday.

Du Plessis retired hurt with a lower back strain and has been withdrawn from the two-match Twenty20 International series that starts in Bloemfontein on Thursday as JP Duminy takes over the captaincy duties.

Bangladesh slipped to 61 for five in reply and was eventually all out for 169 as Markram claimed two for 18, including the wicket of Shakib Al Hasan (63 from 82), who provided the lone score of note for the visitors. 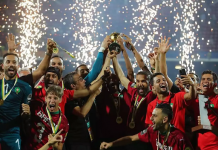