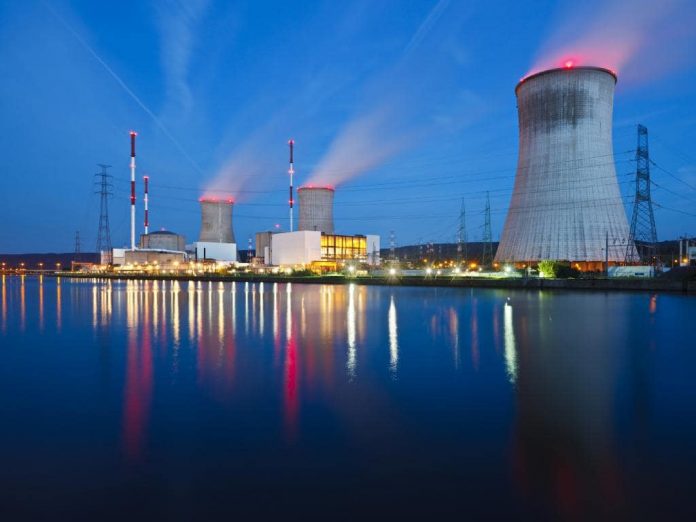 President Cyril Ramaphosa put on hold plans by his predecessor Jacob Zuma for a massive nuclear project last year because of fears it could collapse the economy, but senior officials have since indicated that plans for new nuclear haven’t been shelved entirely.

Mantashe, a former trade unionist, took over a merged energy and mineral resources ministry in May and told parliament last month that South Africa should start planning for new nuclear to come online after 2045.

South Africa operates Africa’s only one nuclear power plant near Cape Town and is working to extend its life by 20 years to 2044. Investors have tended to worry when South African officials express support for nuclear because of the country’s severe fiscal constraints, which endanger its last investment-grade credit rating. Energy experts say adding new nuclear is more expensive than other power options.

“It comes back to a resolution we took as a government: not going big bang into nuclear, but going at a pace and price that the country can afford,” Mantashe told reporters. “The fact that we suspected corruption (in the Russia deal) doesn’t mean that nuclear is irrelevant for the country in 2019.”

Mantashe would not give a timeframe for any nuclear new build, saying the government’s energy plan needed to be approved first.

That plan, called the Integrated Resource Plan (IRP), has been held up by negotiations with business and labour, but the minister said he hoped the IRP would be taken to cabinet in the next two to three weeks.

Mantashe added that the IRP contained provisions for “modular nuclear technology”, implying government would contemplate adding nuclear reactors on a smaller scale than in the past.