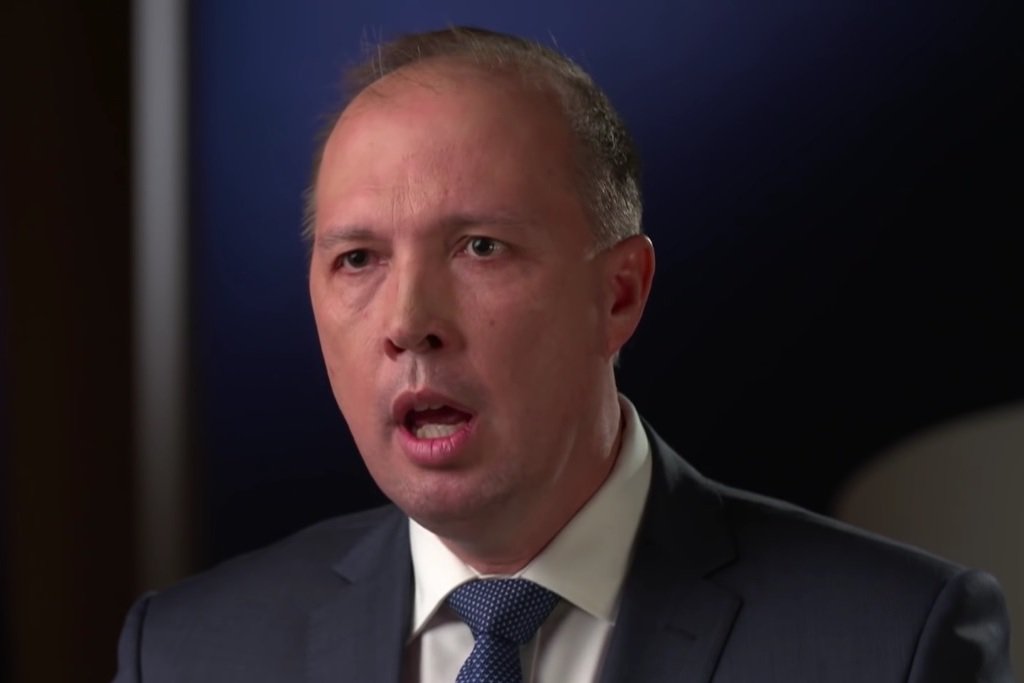 South Africa has demanded that Australian Home Affairs Minister, Peter Dutton retract comments that suggested white farmers were being persecuted and deserved protection with special visas from a “civilised country”.

Pretoria hauled in Canberra’s High Commissioner for a diplomatic criticism of Dutton’s remarks, which also included a description of white farmers facing “horrific circumstances” – a characterisation South Africa has rejected.

“The South African government is offended by the statements which have been attributed to the Australian Home Affairs Minister and a full retraction is expected,” the foreign ministry said in a statement.

Australian Foreign Minister, Julie Bishop on Friday sidestepped a direct question about whether Australia would retract the statements, saying the High Commissioner has regular discussions with the South African government “on a range of issues and concerns” and citing the country’s high murder rates.

Commenting this week on a documentary about violent rural crime in South Africa, Dutton said the farmers deserved “special attention”, according to the Sydney Morning Herald and other Australian media.

“I do think on the information that I’ve seen, people do need help and they need help from a civilised country like ours,” Dutton said.

He also pointed to plans by new President Cyril Ramaphosa to allow expropriation of land as a solution to the massive land ownership inequalities that remain more than two decades after the end of apartheid.