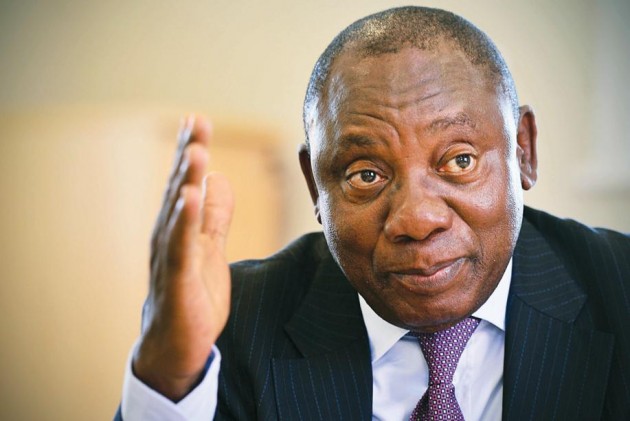 South Africa’s deputy president, Cyril Ramphosa during a speech at the Rhema Bible Church on Sunday, spoke against gender violence. The church had a special service with a sermon captioned no violence against women and children.

The deputy president directed the cause of the violence faced by the women of South Africa to the country’s culture, stating that the patriarchal nature of the people’s culture is the root cause of violence against women.

“Violence against women and children resembles an epidemic. It has spread through society, sparing no social group or class,” Ramaphosa told the congregation.

“It shows no sign of abating. The sense we get, whether true or not, is that the problem is getting worse.”

Cyril Ramphosa claimed that the upsurge of this violence is at an alarming rate and there seems to be no end to it because it is been passed on from generation to generation. He said that it is now time to handle the situation in the right manner, which is for all to speak with one voice and take a stand against the crime, its perpetrators, and the supporters.

To this end, the deputy president has set up a campaign under the hashtag #NotInMyName to back up the protest towards a positive change.

“In working to end violence against women and children, we need to ensure that men are centrally involved. Men need to organize themselves in a sustained campaign against gender-based violence.

“By becoming agents of change, men can not only help liberate women from oppression but also liberate themselves as perpetrators of inhumane savagery,” said Ramaphosa. 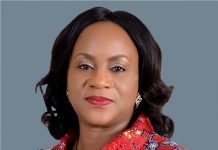