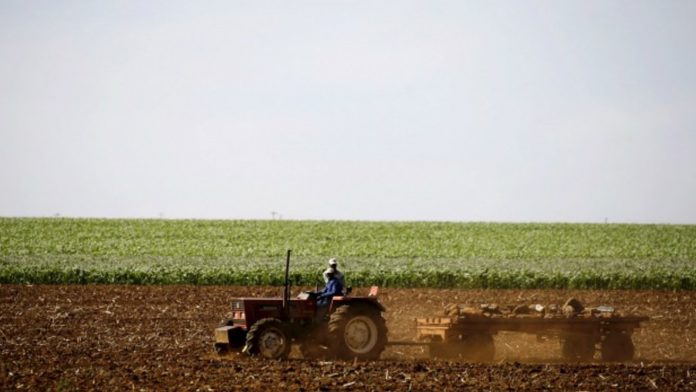 The Deputy President of South Africa, David Mabuza, has announced that 436,563 hectares of land have been released as of May 13, 2021, with approval for it to be allocated under the land distribution program in the country.

According to H.E Mabuza, the government will be releasing state-owned land to address development pressures around urban and rural human settlements, agricultural production, and industrial development. It is an act that follows up as part of the 700,000 hectares announced by President Cyril Ramaphosa in his February 2020 State of the Nation Address.

Residents of Ekurhuleni residents had a role to play as they informed the Portfolio Committee on Public Works and Infrastructure that the expropriation of land will lead to the effective reduction of poverty, curb the spread of diseases like Covid-19 and prevent dangerous fires in informal settlements.

Currently, hearings on the proposed expropriation bill have been moved to the province of Gauteng, with successful hearings recorded so far in Limpopo, the North West, and Mpumalanga. The chairperson of the Committee, Nolitha Ntobongwana, expressed her satisfaction with the quality of information the Committee had received from the provinces it has touched noting that every idea put forward by citizens would be explored.

“All the views expressed by citizens will be considered after the committee has reached all the provinces,” she said.

The focus of the ‘Expropriation Bill’ is to seek the provision of the expropriation of property for public purposes or interest, and provide for certain instances where expropriation without compensation may be appropriate.