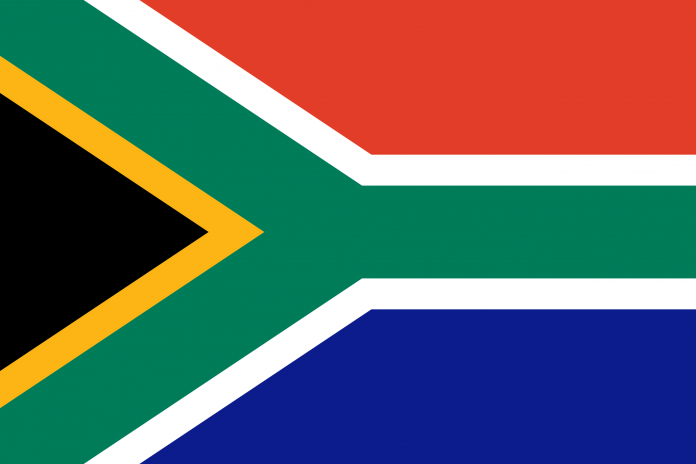 This is the first time in two decades that a German leader has made a state visit to South Africa since the visit of then President Roman Herzog (1994-1999).

According to an official statement, Steinmeier’s stay as a guest of President Cyril Ramaphosa followed meetings between the president and Chancellor Angela Merkel during the G20-Africa Summit held in Berlin on October 30.

During these exchanges, Ramaphosa had the opportunity to highlight the strategic importance of South Africa-Germany relations, the statement said.

Ramaphosa also held a meeting with German businessmen whom he urged to continue investing in South Africa and to whom he expressed gratitude for the significant role of South African companies in skills development and capacity building in South Africa.

The Presidency statement stresses the cordial, multifaceted and strategic nature of relations between South Africa and Germany.

Germany’s importance to South Africa is reflected in Berlin’s support for South Africa’s national goals, which include fostering economic growth, overcoming poverty and social inequities, increasing the human resource base and supporting efforts to combat climate change, the statement adds.

Germany was South Africa’s third largest trading partner in 2017 and is one of the largest investors with more than 600 companies generating some 100,000 jobs.

During the visit of Germany’s President, multilateral and cooperation issues will be discussed prior to the entry of both states as non-permanent members of the UN Security Council (January 1, 2019), and the signing of trade and investment agreements is expected, the sources added.