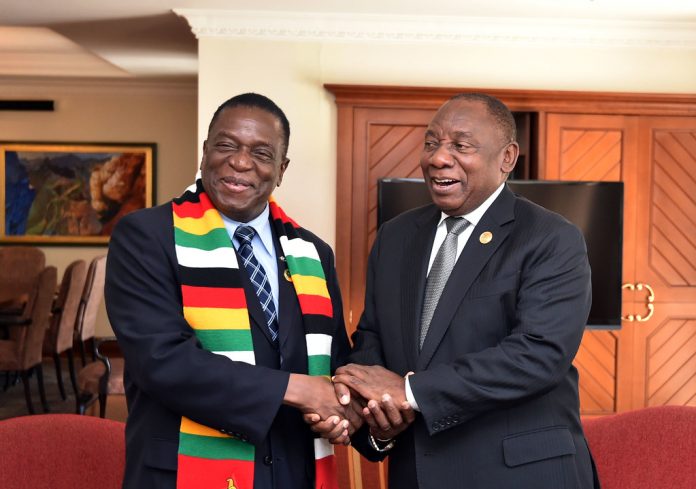 The Acting Commissioner General of the Zimbabwe Revenue Authority (ZIMRA), Rameck Masaire, has announced South Africa is Zimbabwe’s major trading partner after imports from the regional powerhouse reached a record 47.1% in the previous year.

Masaire disclosed this during an annual general meeting where he noted that present statistics reveal South Africa is still the country’s largest trading partner both in terms of imports and exports.

“The major trading partner remained South Africa from where 47,1% of Imports were sourced from as well as 45,2% of exports. During the period under review, the total Imports for the year 2020 were $324,6 billion. Total exports reached $257 billion with a trade deficit of $67,6 billion” he said.

Generally, Zimbabwe’s expenditure on South African imports is close to US$2 billion annually. In his presentation, Masaire noted that the major exported products from the country remained raw minerals which included Nickel mattes, semi-manufactured gold, and flue-cured tobacco which contributed 94% of the total exports.

As to revenue generation, collected net revenue in Zimbabwe was at $181.96 billion against a target of $171.90 billion which represents 5.8% above the target. The top six revenue contributors in the country were mining and quarrying which contributed 23%, financial and insurance which contributed 19 %, manufacturing 15%, wholesale and retail trade 13%, information and communication 7% and agriculture, forestry, and fishing which injected 4% while the other sectors contributed 19% combined.