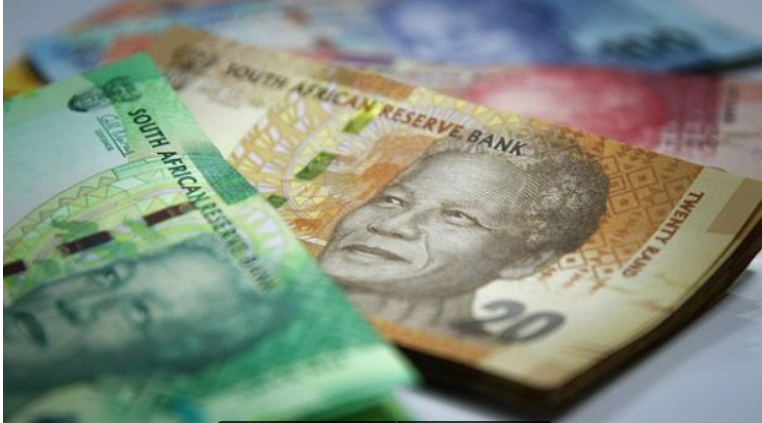 South African Revenue Service (SARS) commissioner Tom Moyane said on Monday that he was confident of reaching the 1.62 trillion rands ($124 billion) revenue target set out in the February budget despite a recession.

South Africa’s economy went into a recession for the first time since 2009. Gross domestic product receded an annualized 0.7 percent in the first quarter from a contraction of 0.3 percent in the previous three months.

We have scanned the horizon and seen that companies are already shedding jobs … But we are confident of reaching our target, Moyane said in televised remarks at the start of the tax filing season.