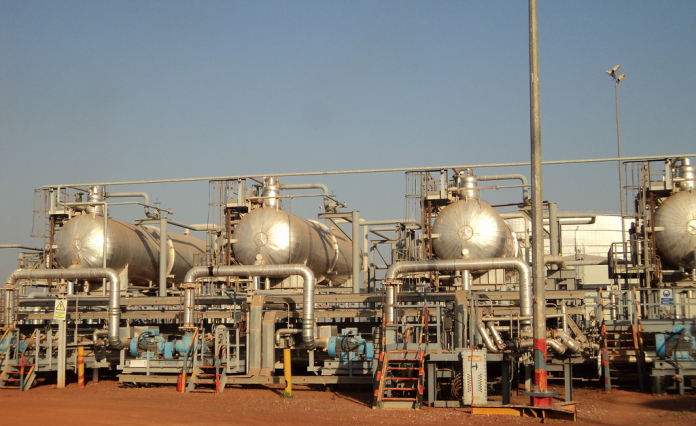 The deal, which will be subject to further negotiations between the two countries, was signed on Friday. The cooperation deal comes a day after South Sudan government held a three-day oil and gas conference in the capital Juba.

Minister Ezekiel told reporters today that the investment will go into building a refinery and pipelines as well as oil exploration in South Sudan.

He explained that the cooperation agreement was signed by South Africa’s Central Energy Fund and South Sudan’s Nile Petroleum Corporation.

“We agreed to work together closely in the oil and gas industry in acquiring new oil blocks,” he said.

“We will cooperate in acquiring new blocks … We will go to the next stage of negotiating an exploration sharing agreement so that we can move quickly,” he added.

South Sudan does not have its own refinery, so it transports crude oil by pipeline to Sudan for processing and export.

“I want to asure you that we will be working very closely with your national oil company to ensure what we have signed is implemented,” said South Africa’s energy minister Jeff Radebe.

The South African minister further said the project will put South Sudan at the cutting edge of oil industry in Africa.

“When this refinery is complete it will have a capacity of producing 60,000 barrels of oil per day, so it is a very huge investment,” Radebe said.

South Sudan’s rival leaders in September signed a peace agreement to end the conflict that has killed nearly 382,900 people and affected oil production.