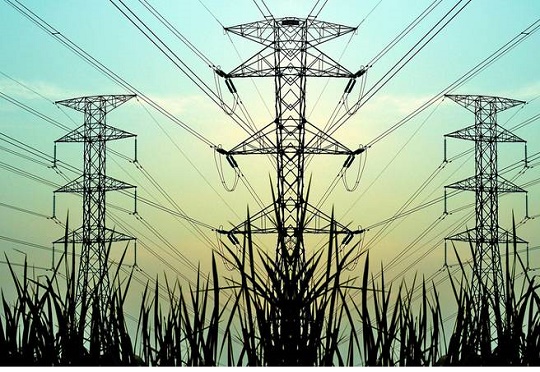 The Managing Director of Today’s Destiny Traders, Mr Peter Madlala says the research that he has conducted as part of preparation for his trip to Mozambique to participate in the 54th Feira International de Maputo (FACIM) has shown that Mozambique is an emerging economy that is currently in the throes of an infrastructural energy boom. As a player in this sector, he is keen to crack this space by establishing a credible profile in that country.

Today’s Destiny Traders, which is based in Gauteng, is an energy company boasting twenty-five years of experience in the design and production of different types of transformers and signalling equipment. T

“Our observations have shown that Mozambique consists of a lot of pole transformers and that most large contracts in the country are dominated by big multinational companies. What is advantageous to us as a small and emerging exporter of services is that we can dominate in the repair part of the business. That is the area that we are targeting as an entity,” said Madlala.

“we are most definitely targeting partnerships as well, as they have the ability of bringing us vital intelligence in regard to the local energy space. It is through partnerships that we could bypass the language factor, the culture of doing business and be brought closer to where the action is. I would also like to come into contact with the equivalent of Eskom in Mozambique where we could discuss the upgrading of their raw materials,” he said.

Companies that will participate at the 54th FACIM were assisted via the Export Marketing and Investment Assistance Scheme of the dti.