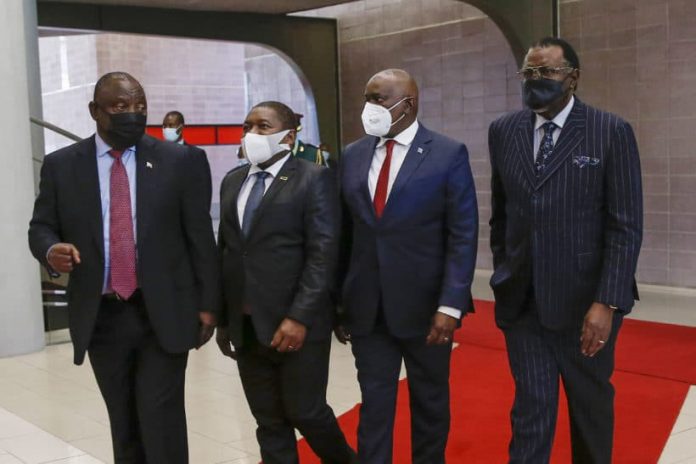 Southern African leaders say they’ve made progress in fighting the insurgents, but security experts note there are still challenges, and dialogue should be an option.

In his closing remarks of the summit, SADC chairperson and Malawian President Lazarus Chakwera said the summit confirmed the commitment SADC leaders have made to ensure that the region remains peaceful, stable and secure.

He said the summit provided an opportunity to review the mandate of the SADC mission in Mozambique in combating terrorism and acts of violent extremism.

“Of particular note is that today, we have taken a bold and decisive step to extend the mission in Mozambique so that we are able to consolidate and sustain the gains we have made thus far,” Chakwera said. “Until victory and peace are secured, we will not relent, we will not regress and we will not retreat.”

Chakwera said similar SADC interventions had succeeded in the past.

However, security expert Sherriff Kaisi, a former military officer with the Malawi Defense Forces, says there are still challenges in Mozambique and insists dialogue should be an option. According to him, the challenge is that SADC are fighting militias who are always in civilian clothes, making them difficult to identify.

So the heads of state should not only stick to their guns, combating that through the arms, but other avenues like sitting down (with them) should be employed.  Even rebels are human and if you dehumanize them, the war would continue and many people would lose their lives,” Kaisi said.

Media reports in Mozambique say almost a million people have been displaced and more than 3,000 civilians killed since the conflict started.

In his remarks during the opening of the summit onTuesday, the chairperson for the SADC organ on politics, defense and security cooperation, South African President, Cyril Ramaphosa, said the situation in Cabo Delgado province has now improved.

He cited the return of internally displaced people to their home areas and provision of humanitarian assistance to the affected families. 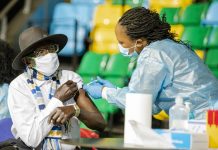