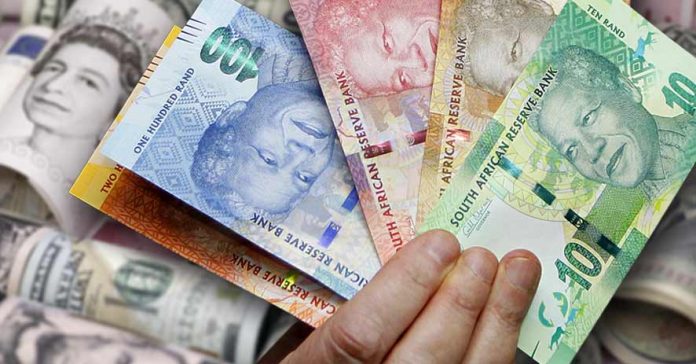 South Africa’s rand inched firmer early on Friday, clinging on to the strong gains it made in the previous session, after the country’s cabinet approved a long-delayed plan for electricity generation. At 0615 GMT, the rand was up 0.27% at 14.80 per dollar.

On Thursday, the currency had rallied from near the 15.00-mark to a session-best 14.77, breaking a three-day losing streak triggered by state power utility Eskom’s resumption of nation-wide controlled blackouts earlier in the week. Eskom has blamed unforeseen breakdowns at some of its coal-burning plants for the power cuts, but analysts say they are a symptom of policy uncertainty and weak management that has seen the company sink into more than 450 billion rand ($30.46 billion) of debt.

The release of a new plan, replacing a previous blueprint not updated for almost a decade, helped soothe fears about Eskom’s collapse, but the company still does not have a permanent chief executive officer. Eskom said late on Thursday it would cut back 1,000 megawatts (MW), but on Friday morning the utility said the power cuts would be scaled up to 2,000 MW later in the day. Bonds traded firmer, with the yield on the benchmark government paper due in 2026 down 2 basis points at 8.24%.