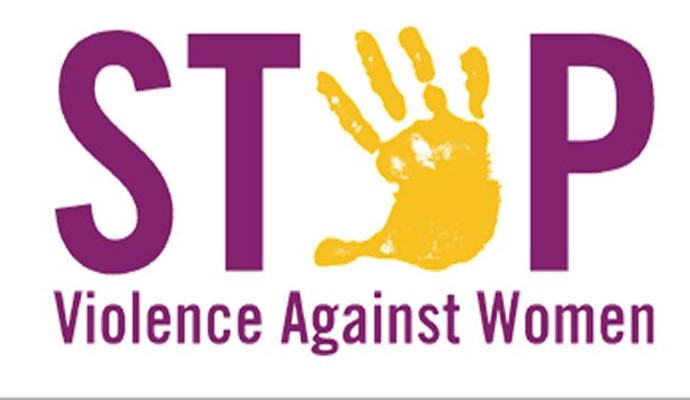 Women rights activists in Imatong state say they are using 16 days of activism to talk directly to men about widespread sexual violence against women in South Sudan. They’re also using the 16 days to advocate for more women to be appointed to local and state government positions, from which they can influence decisions and policies.

Activists in Imatong state say the vast majority of sexual violence is carried out by men, and those who commit gang rape and other acts of violence against women and girls often are not punished, because it is men who dominate decision-making positions, and they do not arrest other men committing the crimes.

Women say the pervasive system of injustice in South Sudan will not change unless more women are appointed chiefs, county commissioners and directors in government ministries.

Imatong state lawmaker and activist Angela Achiro said that in South Sudan — and especially in her state — gender-based crime is rooted in the culture.

“If they see a woman in parliament, they say women are there. And when they see a woman minister, they say women are represented,” Achiro said. “But when we talk of representation, we mean there should be representation at all levels of government. For instance, at the county level, we would like to see a female commissioner. In Imotong state we have 12 counties, but no woman is appointed county commissioner.”

She said women employed in the military and police units are only offered jobs as office cleaners, tea makers and messengers, while uneducated men get appointed to higher positions.

Achiro said if a woman headed the army, she would enforce the law and prevent government soldiers and rebel forces from raping women.

“Especially in the conflict situation, you find that men in uniform are the ones causing this, be it in the opposition or government, they are the perpetrators of gender-based violence,” Achiro said. “We hear men in uniform are stripping women and are raping [them] and taking property, but if a woman is there in the defense decision-making position to defend the country, they will make fair decisions to protect the country.”

Davidika Ikai, who heads an organization called Itwak, which means “morning star” in the local Lotuko language, said having women in high positions at the local and state levels will ensure that girls not only are enrolled in school, but stay in school. Ikai believes that only through educating girls will sexual violence in South Sudan end.

“We have to go down to the grassroots and educate our people that girls must be sent to school. It is only through education that we can achieve what we want, but if our population is not educated, it will always be there,” Ikai said.

‘A lot more needs to be done’

Mary Cummins heads the United Nations Mission in South Sudan, or UNMISS, office. Commins said addressing the widespread problem of sexual violence will be a long and tedious process.

“A lot more needs to be done,” she said. “It is very hard work to succeed as a woman in a male-dominated society.”

Jusphine Candiru, who works for the UNMISS Department of Gender, said Imatong state has some of the highest recorded cases of rape in the country. She said her office and a health charity called Health Link recorded an average of 30 rape cases per month this year, and those are only the ones that are reported.

She said many South Sudanese women do not report rape cases because they do not want to be stigmatized by their communities.

Jacob Atari, Imatong state Education, Gender and Social Welfare Minister, said most sexual violence is perpetuated by men, but attitudes can and must change.

“That is why we need to call on all the various organized forces, especially soldiers and some men, so that we can talk about these things of violations — about gender-based violence, rape — to the people who are violating it,” Atari said.

So far this year, not one individual in South Sudan has been convicted of rape and sent to prison.

U.S. State Department spokesman Mark Toner released a statement Monday saying sexual violence is becoming widespread in South Sudan. Toner said the government has mobilized at least 4,000 irregular ethnic militia and deployed them to Central Equatoria — a substantial increase in the overall number of government-affiliated soldiers in the region, which he said will increase the likelihood of more clashes with armed opposition groups and attacks against innocent civilians.

Toner said the warring parties must create conditions for peace and the international community must do its part.

“We can do so by imposing an arms embargo to end the parties’ ability to acquire and maintain weapons, especially heavy weapons, military vehicles and aircraft. We should also impose targeted sanctions on those who seek through incitement and violence to turn their country into a graveyard,” Toner said.