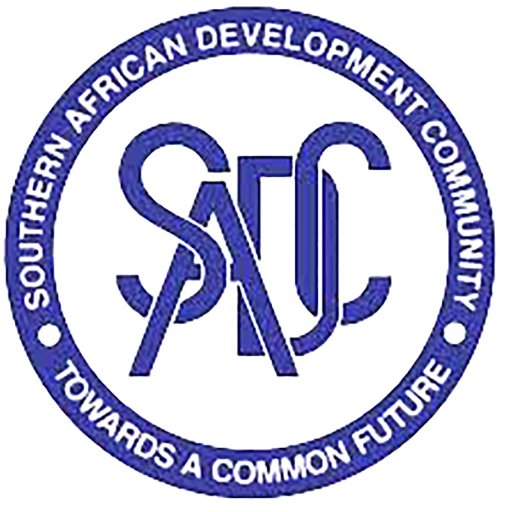 Windhoek, Aug 18 (Prensa Latina) The 16 heads of State and Government of Southern Africa are finishing today the 38th Summit dedicated to promoting infrastructure development, empowering youth and reviewing their association with private sector.

This meeting of the Southern Africa Development Community (SADC), started the day before in Namibia’s capital, aims to progress in the regional integration for improving in living conditions of its people and economic prosperity.

Among other issues, the SADC -whose rotating presidency was occupied by South Africa until this summit in which it transferred the command to Namibia- deals with the contribution of its members, the socio-economic panorama and the situation of peace and security in these South African countries.

One of the issues prioritized by the SADC is also the boost of industrialization and socio-economic development and the promotion of value-added products, for which they attract the private sector that they consider an important partner to achieve sustainable growth.

In this regard, the South African Minister of International Relations and Cooperation, Lindiwe Sisulu, recently expressed the importance of maintaining efforts in this regard.

This regional organization had its antecedent in the years 1960-70 when leaders of Southern Africa and the liberation movements of the area coordinated their efforts to put an end to colonialism and the domination of racial segregation in their countries.

Officially created in April 1980, the SADC is made up of Angola, Botswana, the Democratic Republic of the Congo, Lesotho, Madagascar, Malawi, Mauritius, Mozambique, Namibia, Seychelles, South Africa, Swaziland (renamed Eswatini), Tanzania, Zambia, Zimbabwe and Comoros, which was incorporated in the 37th Summit held in Pretoria last year.