African Leadership Magazine
Home Feature Reports Speech by H.M. the Queen in the XII Edition of the “European... 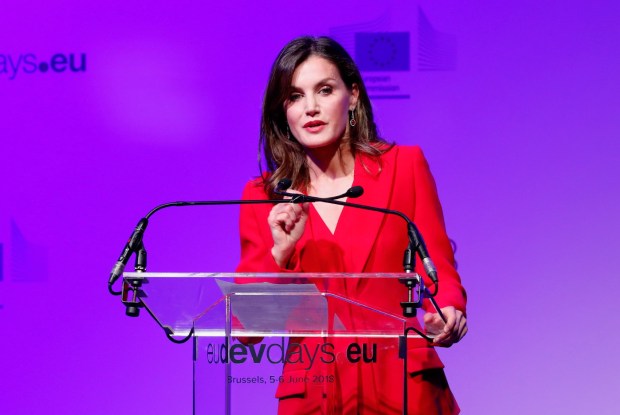 Good morning and thank you very much for allowing me to take part in these relevant European Days dedicated to development.

Two weeks ago, I was walking around the most impoverished neighbourhood in the American continent –Cité Soleil, in Haití- (where I went to raise awareness and support for the Spanish and European cooperation). That same day, a woman was being appointed as president of de New York Stock Exchange. At the very same hour, when the biggest stock market in the world was being led for the first time in its history by a woman (Stacey Cunningham), another woman, Nadine, 17 years old, was telling me in her best French, that her 3year old son (just imagine), didn’t have anything to eat. She also told me that she could not read nor write. And also that she nearly died giving birth.

You all probably know about hundreds, thousands perhaps, of cases that show similar disparities all around the world. You all know very well that these things happen. Every day. You also know that when referring to human development there is more to it than just pure economic growth.

Europe was built upon such values as freedom and solidarity. And that is one of the reasons why we are here. Because Europe plays an essential role in the social policies that lead the way to cooperation. As the UN and the European Commission affirm, a crosscutting equality approach, is the backbone in the development of the capacities that every human being deserves: education opportunities, access to health services and quality nutrition and to move freely and safely. Fighting the combination of poverty and gender inequality, demands a balance between both the public and private spheres in our life, between the political and economic, and family and beliefs.

Two more ideas I would like to share with you as food for thought: integral health, in the words of the WHO, precedes development. It is, in fact, the very source of development. The amount of figures on health development and women is endless. As an example, I just pick these from recent WHO reports: 40 percent of the world population has no access to electricity or clean fuels. This results in 4 million deaths per year, mostly women and children.

When taking about development cooperation, a joint enterprises and committed action by all the social, economic and political actors, is certainly the most appropriate and valuable way to reach the objectives set by the EU Gender Action Plan, in line with the UNSDGs.

And, ultimately, a good way to provide every man or woman being with the means to find the best possible conditions for the full development and, of course, for the happiness. Thank you all very much. 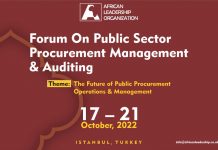 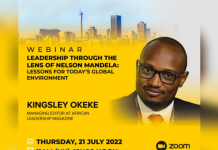 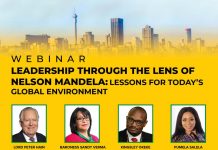