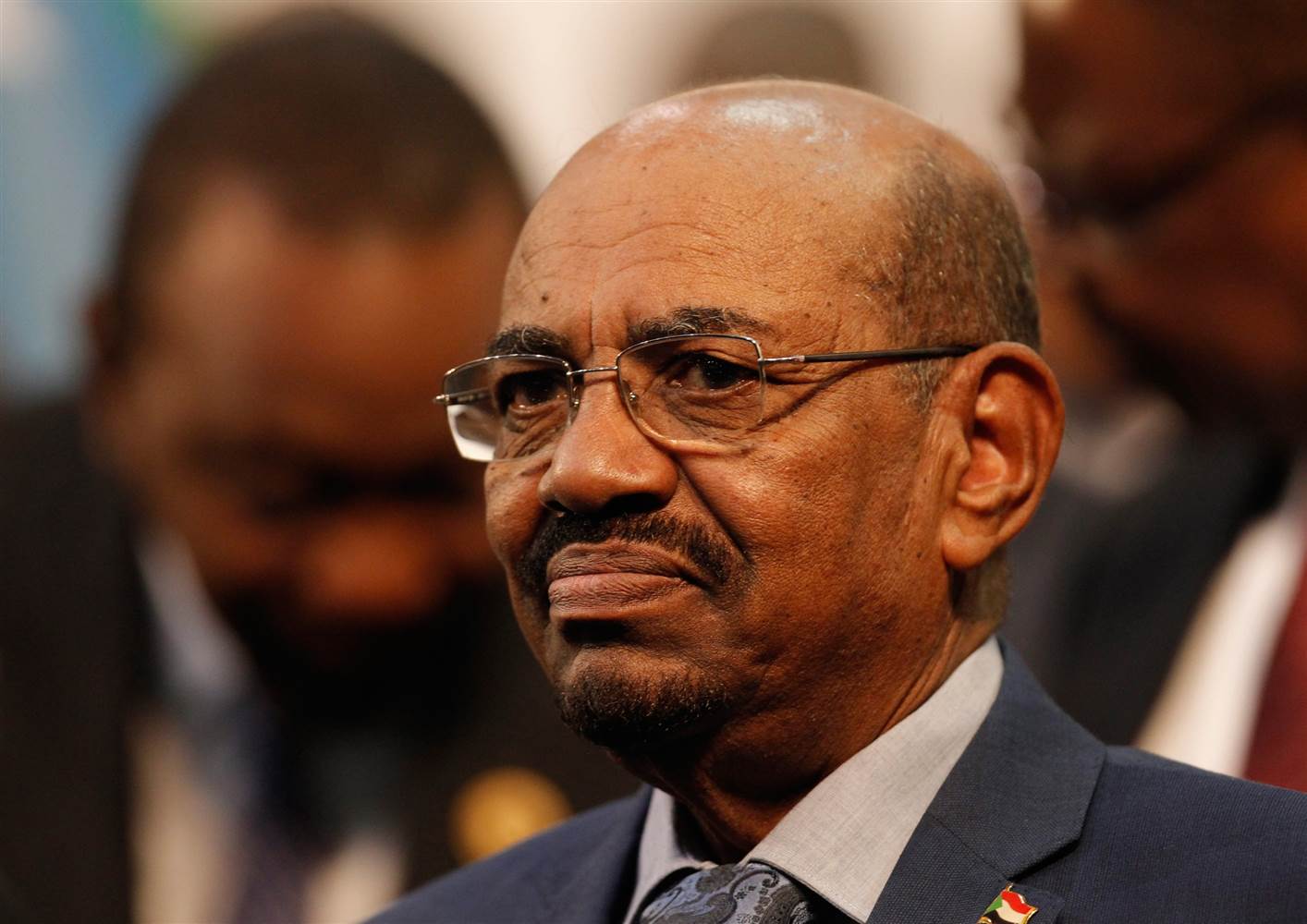 President of the Republic, Field Marshal, Omer Al-Basher has lauded the outstanding role being played by the Sudanese Woman General Union to support the country’s political, economic and social issues.

This came when the President met, Monday, at the Republican Palace, a delegation of the Woman Union headed by Mariam Osman Jessor.

The delegation Chairwoman said in press statements that they briefed President Al-Basher on the plans and program being implemented by the union in all fields besides the empowerment and support of woman via Al-Amal Micro Finance Institution.