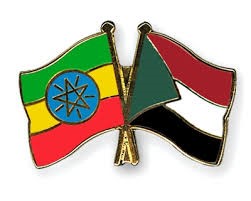 Following a press release disclosed on Sunday by the Sudanese presidential press, it stated that some high-level Ethiopian delegation including the Ethiopia’s Prime Minister Hailemariam Desalegn will be on an official visit in Sudan from 15-17 of August 2017.

Based on the details of the press release, the Ethiopian delegates, Sudanese President, and the Vice-President Bakri Hassan Salih are to discuss ways to promote bilateral ties between Ethiopia and Sudan and also the regional and international issues of common concern.