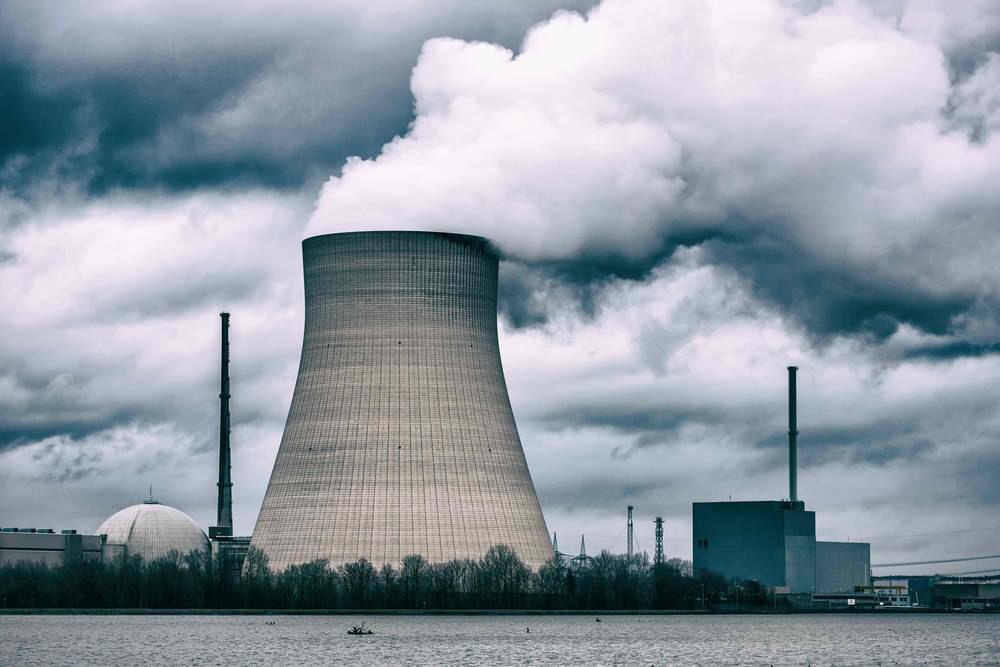 Sudan’s President, Omar Al-Bashir and Qatar’s Minister of Foreign Affairs, Mohammed bin Abdulrahman Al Thani during a meeting in Khartoum, agreed that Sudan will sign a “road map” with Russia to build nuclear power stations.
In line with this, Water Resources, Irrigation, and Electricity Minister, Moataz Mousa would set off to Moscow to meet the head of Russia’s State nuclear agency and talk with top executives of the Russian State nuclear corporation Rosatom.
According to the Minister, the visit is expected to yield a number of protocols of understanding and a roadmap for the implementation of the plan for the construction of a nuclear power plant in Sudan.

The trip comes four months after Sudanese President Omar Hassan al-Bashir told his Russian counterpart, Vladimir Putin he wanted to discuss nuclear power cooperation with Russia.
The two sides will sign several memorandums of understanding including the road map “to implement a plan to develop nuclear (power) stations”. Sudan plans to sign a memorandum with Russia on the construction of a nuclear power plant.