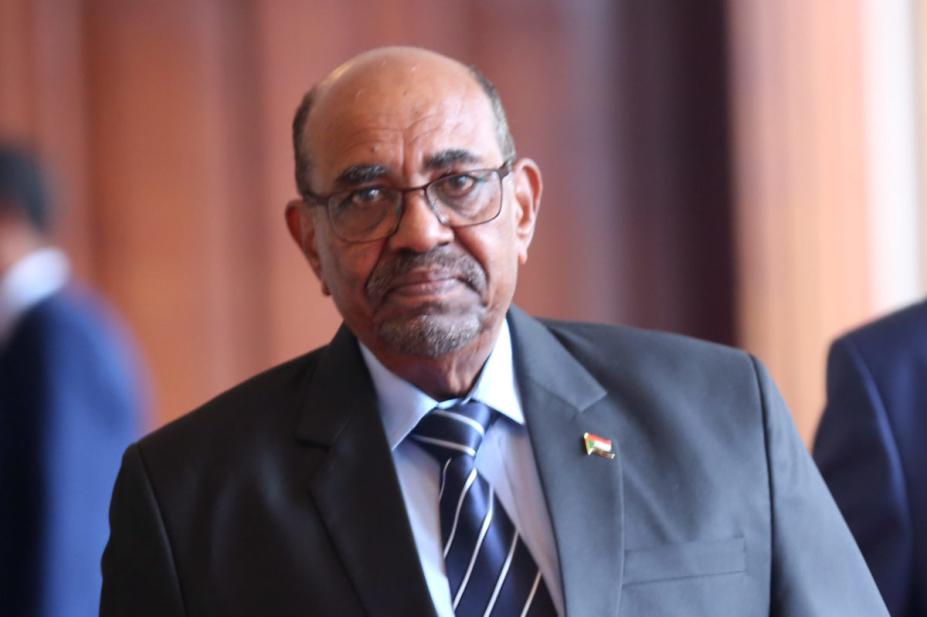 Sudanese President Omar al-Bashir named a new prime minister this week and said the number of ministers in a leaner government would be slashed by a third to cut government spending as the economy grapples with soaring inflation and an acute hard currency shortage.

Khartoum has been trying to slash expenditures as it grapples with inflation that hit about 64 percent year-on-year in July and a hard currency shortage that has given way to intermittent shortages in staples like fuel and bread.

Bashir’s ruling party said last month that it plans to nominate the longtime ruler for re-election in 2020, a move that requires amending the constitution.