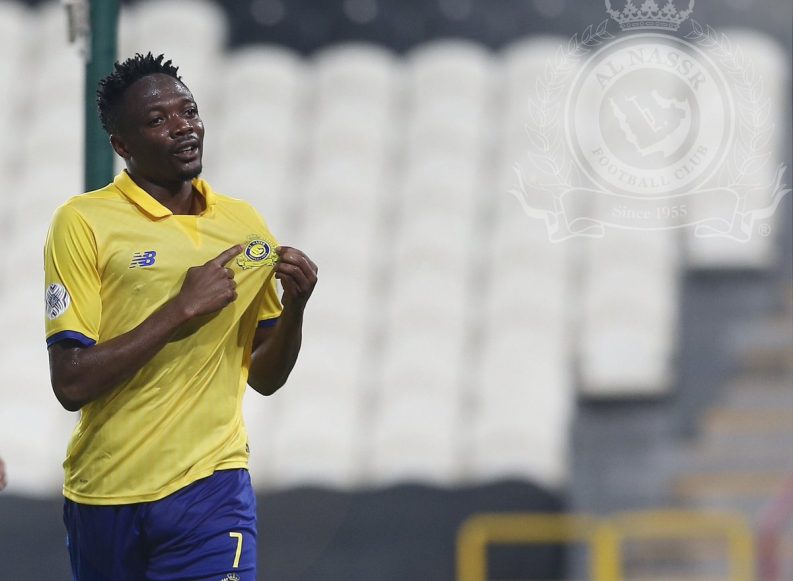 Super Eagles forward, Ahmed Musa, had a debut to remember for Saudi Arabia outfit Al Nassr by scoring the winner in their 2-1 win over Al Jazira in a round of 32 game of the Arab Champions League. Musa was a high value transfer for the Saudi club who needed to boost their team with a more prolific striker.

Ahmed Musa was signed from Leicester City (England) for a fee in the region of a little over £17m, the Nigeria international wasted no time in proving his worth to the club with the winner after coming in as a substitute in the second half. His goal was welcomed with excitement by his new team mates, manager and supporters.

His pace was a constant threat to the defense of the UAE side, and his goal came with just 15 minutes left to play in the game and it was enough to give his side a much needed win and also helped Musa make an instant impact.

He did not have the best of time in England with Leicester City and even had to return to CSKA Moscow on loan 18 months after his move to the then English Premier League champions, but now he is enjoying his new club. 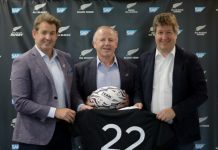