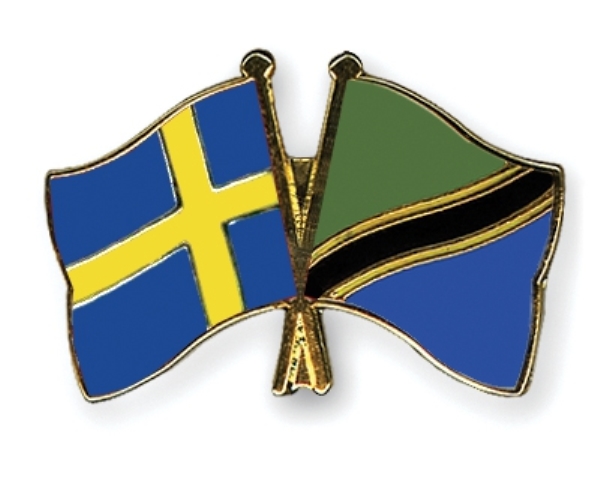 Tanzania Horticulture Association’s (TAHA) efforts to boost horticultural production in the country have attracted a five million US dollar (over 10bn/-) funding from Sweden.

The support that comes from DCD will see the horticulture sector doubling its contribution to the nation’s Gross Domestic Product (GDP) to from 542 million US dollars to one billion dollars. Mr Källsting said the funding was in line with the government’s industrialisation drive, adding: “We want to add more value to farmers.”

He further said that the programme expectation is to increase engagement between the farmers and government towards a better understanding of the local and regional markets.

“We expect on the other hand, the government’s support to facilitate an effective trade which stimulates improvements in production, and revenues to individuals and the community involved,” he noted.

Horticulture industry in Tanzania has been receiving insufficient attention and support in terms of interventions, as the country has been focusing much on cash crops majorly ranging from cotton, sisal, to coffee at the expense of staple food like maize.

Besides that, while many regions in the country have experienced potential horticultural production, the sector has mainly well developed in the northern part of the country which includes Arusha.

In the development, TAHA Chief Executive Officer Ms Jacqueline Mkindi confided to the Sweden official that the new grant will help the association to unlock untapped potential horticultural industry, particularly in the Lake Zone of Mwanza.