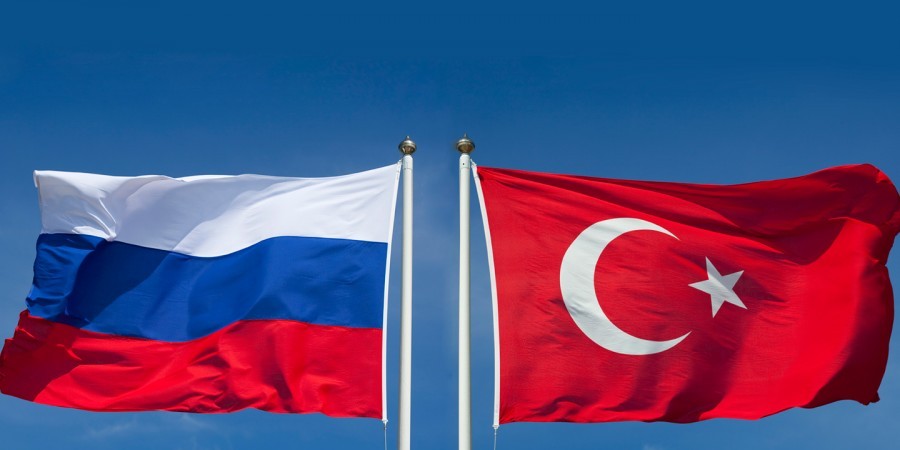 Lieutenant-General Sergei Rudskoi, a senior Russian Defence Ministry official, said in televised comments it was the first time the air forces of Russia and Turkey had teamed up in this way.

The operation had been conducted in agreement with the Syrian government, he said.

Rudskoi said the Russian air force was also providing air support to Syrian government troops who he said were trying to fight off an Islamic State assault around the town of Deir al-Zor.

Russian jets were also backing a Syrian army offensive near the town of Palmyra, he said, where he warned Islamic State militants might be planning to blow up more of the ancient city’s historical monuments.