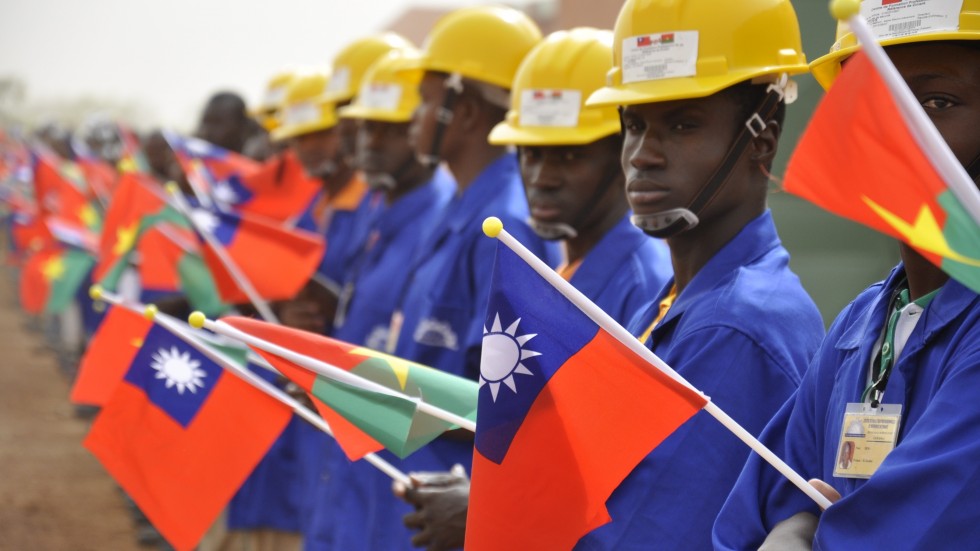 Taiwan’s businesses in Africa, already squeezed diplomatically and facing tough competition from their mainland counterparts, can expect to come under even more pressure as Beijing extends its reach across the continent, a Taiwanese business leader warned on Friday.

Mike Hung, chairman of the Taiwan Africa Industry Development Association, said the challenges would become even tougher as Beijing did all it could to isolate the self-ruled island.

“In the past two years, there have been many annoying petty actions from China targeting Taiwanese businesspeople, including [pressuring African governments] not to issue visas for our businesspeople, interfering with the activities of our trade missions, and [limiting our] participation in business and other conferences there,” he said.

Hung, who has done business in Africa for more than 40 years, said he was concerned that Beijing’s influence would grow after it hosted next week’s China-Africa Summit, especially if it forgave debt owed by countries represented at the event.

Hung said some Taiwanese businesses reported missing out on promised incentives and help after some African governments had broken diplomatic ties with the island.

Beijing, which considers Taiwan a wayward province subject to eventual union, if necessary by force, built enormous influence in Africa in the last few decades.

It has wooed away all of Taiwan’s diplomatic allies on the continent except for eSwatini, formerly known as Swaziland, which has insisted it will continue to have formal ties with the island.

On Wednesday, in a sign that Beijing will continue to squeeze Taiwan’s international presence, Chinese assistant foreign minister Chen Xiaodong called on eSwatini to switch diplomatic recognition before the Beijing summit.

On Friday, Lindiwe Cynthia Kunene, counsellor of eSwatini’s embassy in Taiwan, said there was absolutely “no status change” between Taiwan and the kingdom.

Hung said if Taiwan businesses were to survive in Africa there was a need for “united action” from similar enterprises so they were strong enough to deal with various situations. “A big enterprise like Foxconn should be in the lead,” he said.

Phoebe Yeh, director general of the Taiwanese foreign ministry’s Department of International Cooperation and Economic Affairs, said that instead of competing with their mainland counterparts, Taiwanese businesses should develop an edge.

“As long as Taiwan can provide some good business solutions which are profitable or advantageous to local governments or enterprises, there is still room for Taiwanese businesses to develop in Africa,” she said.

Yeh said Taiwan would organise a trade mission to South Africa between August 27 and September 10, and another mission to eSwatini in November, in the hope of developing business ties with that part of Africa.

She also agreed it was a good idea for big enterprises to lead the exploration of the African market.