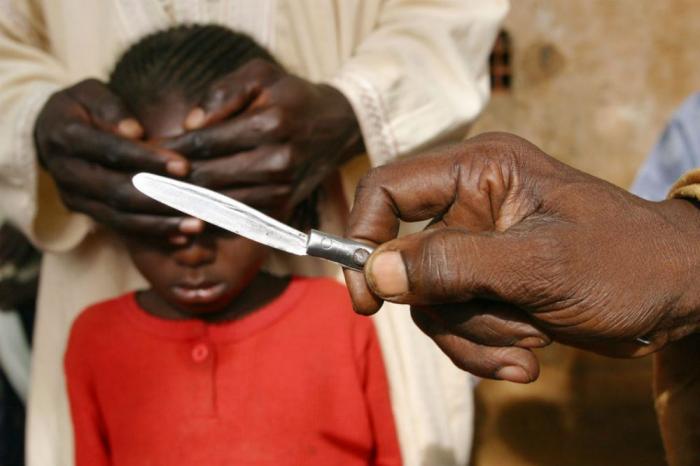 A total of 1,473 girls out of the 5,621 who were lined up for Female Genital Mutilation (FGM) in Serengeti District, underwent FGM during the circumcision season at last year’s end.

The girls underwent the female cut after their parents, relatives and traditional leaders managed to evade the hurdles against the practice spearhearded by NGOs and state organs.

However, efforts to fight the practice bore fruit after 4,148 girls were rescued from undergoing the practice after they kept at a safe house in the district.

This is according to a study through a project of Tokomeza Ukeketaji Serengeti under the auspices of Amref Health Africa Tanzania, in cooperation with the Legal and Human Rights Centre (LHRC), the Serengeti District Council and other stakeholders.

Project Officer William Mtwazi said the number of the rescued girls was equivalent to the achievement of 74 per cent.

According to the project officer, during the FGM season in the years 2012 and 2014, only 332 girls were rescued by being kept in a safer house.

He said already 32 people including nine mutilators had been arrested for allegedly taking part in the practice and another 12 appeared in court while eight cases were in various stages of investigations.

Serengeti District’s CID Officer Commanding, Mr Alfredy Kyebe, told participants to the marking of the International Day against FGM that police were facing the challenge of lack of evidence.

Kyebe said this is because some parents were convincing their daughters not to give or utter false evidence in courts of law.

Speaking over stopping FGM the district, Safer House Coordinator Rhobi Samuel said efforts were needed to made on educating people on the effects of FGM on students including those in primary and secondary schools and institutions of education.

“This method is the one that made it possible to win last year’s war against FGM as we were able to rescue 4, 148 girls from undergoing the practice,” Samuel said.

Serengeti District Administrative Secretary Cosmas Qamara directed police in the district to continue searching for and arresting all those who took part in performing FGM on the girls so that they could be sent to court.

According to a report by the World Health Organization (WHO), between 120 and 140 million women have undergone FGM, while over 3 million girls in the world are in the danger of undergoing the practice every year.