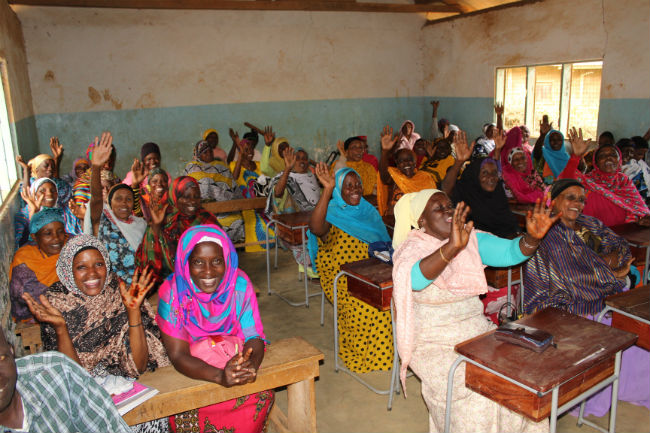 Loans amounting to Sh15.7 million have been issued to income-generating groups run by women and youth in the district.

The funds are an accumulation of internal revenues generated by the local authorities between July and August this year said district executive director Jumanne Shauri while handing over cheques to the beneficiaries over the weekend.

During 2016/17 fiscal year the council has projected to collect at least Sh1.5 billion while Sh150 million will be channeled to the women and youth groups.

The government has directed that 10 percent of revenues collected from internal sources by the local authorities should be released to women and youth groups so as to empower them.

“We have started to implement the government directive to empower women and youth in our district by releasing Sh15.7 million,” Mr Shauri said adding that the money would be disbursed in phases.