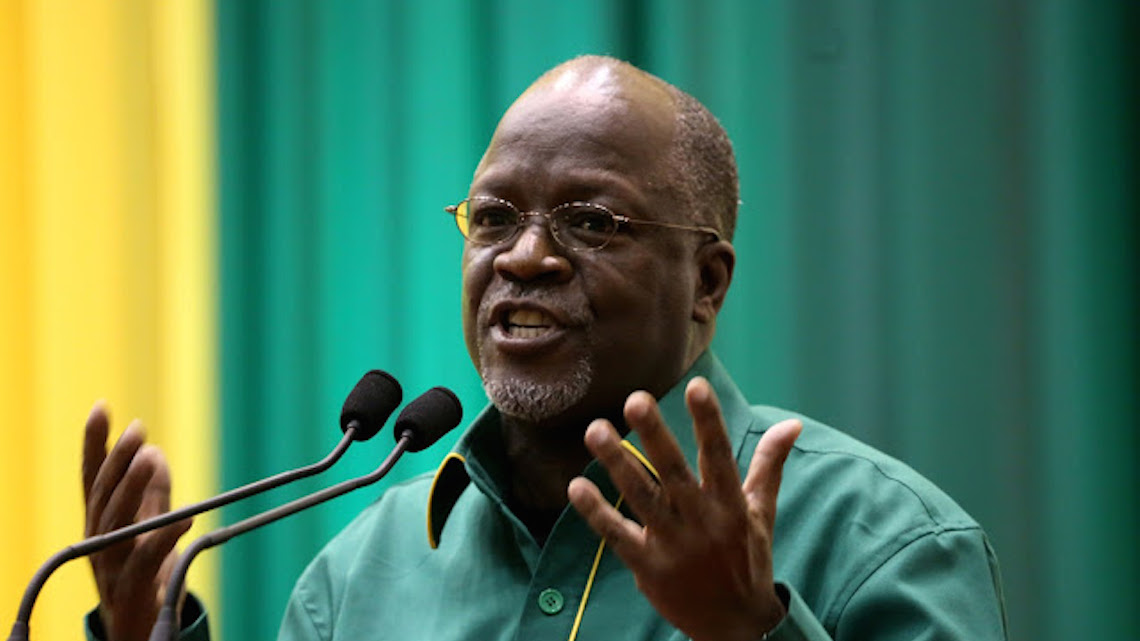 As the deadline for ‘academic crooks’ to vacate public offices expired on Monday, reports from regions across the country recount that the ‘thieves’ have been all removed from payrolls amid prayers from a number of them demanding their appeals to be heard before being axed.

Reports have it that some of the civil servants who featured in the ‘historic list of shame’ appealed to the National Examinations Council (NECTA) and the Public Service Management seeking reinstatement.

A cross-section of regional leaders interviewed confirmed that the workers who have been criminally pocketing monthly salaries have had their necks placed on the chopping block.

Others, trying their luck, have opted to appeal while dozens voluntarily called it ‘God’s wish’.

Last month, President John Magufuli fired nearly 10,000 civil servants with fake documents after he received an evaluation report of their academic qualifications which indicated that 9,932 of the 435,000 workforce had fake education particulars.

The workers were given until May 15, this year, to voluntarily leave their workstations or face seven- year jail terms.

The Morogoro Regional Commissioner, Dr. Stephen Kebwe said that his region is currently conducting an assessment to ascertain whether all civil servants with fake academic qualifications have left their workplaces, as directed.

Dr. Kebwe said that according to the evaluation report, his region had 510 civil servants with fake academic documents of which 475 were from councils while 35 were from the Regional Commissioner’s office.

He said that some civil servants with fake academic qualifications left the offices voluntarily after the release of their names, while others have appealed to NECTA for verification.

“All civil servants who were named to possess fake academic qualifications were immediately removed from payroll … We are now conducting an assessment to find out whether all unqualified workers have vacated the offices.” Dr. Kebwe said.

Tanga Regional Administrative Secretary (RAS), Engineer Zena Saidi said that her region has taken action against all unqualified civil servants including removing them from payroll, as well as issuing them with termination letters.

‘All civil servants who appeared in the list of workers with forged qualifications have been issued with termination letters and removed from the payroll, while other procedures are being instituted as per regulations governing the public service,” she said.

The Dodoma Regional Commissioner, Mr. Jordan Rugimbana said that all civil servants linked to the bogus certificates saga had quit their posts.

He said, however, that a number had submitted their academic documents to challenge the decision, “though some had left their offices entirely.”

“We will have a list of all those who appealed by tomorrow (today). We will also issue the names of those who had not appealed as well … This will give a clear figure on the actual number of staff involved in the certificate saga,” he said.

Reports from Lindi said that 236 civil servants who appeared on the list have left the public offices except 16 who have filed complaints seeking reconfirmation.

The Lindi Regional Commissioner, Mr. Godfrey Zambi, said that after President John Magufuli ordered the workers to voluntarily leave public offices, his region immediately issued them with termination letters and removed them from payroll.

The RC noted that until the deadline set for May 15 expired, the servants whose names were mentioned in the list had quit. He, however, said that his office was working to ensure that all the workers without valid certificates are removed from office.

“We received complaints from some of the servants whose names appeared on the list of fake certificates holders, complaining over the process being unfair … for that matter were working on the complaints.

In Mtwara Region, 170 servants also quit their workstations as of Monday. Regional Commissioner, Ms. Halima Dendego said that her office has not yet received complaints from the listed servants, but promised to make follow ups.

“All the servants have already quit as per President’s announcement… they were all removed from the payroll immediately,” she said, adding that the majority of servants whose names appeared in the ‘list of shame’ were from the education department, health and administration.