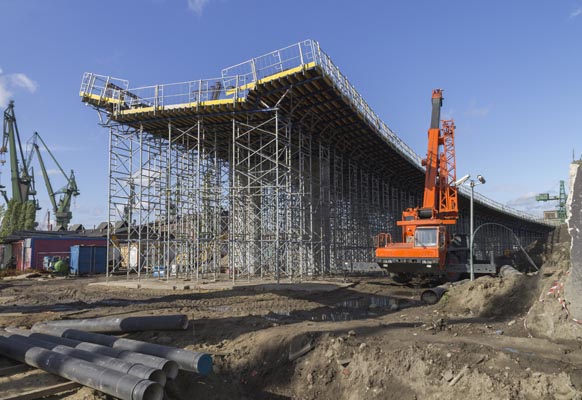 Tanzania is to receive a $1.46 billion loan (about Sh3.3 trillion at the prevailing exchange rates) from the British multinational banking conglomerate, Standard Chartered Group.

The money will be spent on constructing the second-phase of the standard gauge railway (SGR) from Morogoro to Makutupora in Dodoma Region, the government announced Wednesday August 29.

Mr Winters arrived in Dar es Salaam yesterday on one of his regular visits to various countries where Standard Chartered operates.

During this visit, Mr Winters is slated to meet with various internal and external stakeholders of the bank in Tanzania, including Dr Mpango.

“We are currently building the first phase of the SGR project that runs from Dar es Salaam and Morogoro… We will then build it up to Makutupora in the second phase… In the later phases, we will connect the SGR to Isaka and Mwanza – and, ultimately, to Rusumo, working in close cooperation with our Rwandan counterparts until it reaches Kigali,” the minister said.

Work on the Dar es Salaam-Morogoro phase of the $1.92 billion high-speed electric railway is progressing well, with the Turkish firm Yapi Merkezi Insaat VE Sanayi As building the 422-km (262-mile) part of the line.

Speaking in Dodoma at the foundation stone-laying ceremony, Dr Magufuli said the SGR would create 30,000 direct employment opportunities and some 60,000 indirect jobs upon completion.

The total cost of the project from Dar es Salaam to Mwanza is estimated at $7 billion.

In welcoming Mr Winters to Tanzania yesterday, Dr Mpango briefed the visiting CEO on a number of development projects that the government is undertaking to improve the country’s economic infrastructure.

The projects include the purchase of state-of-the-art passenger aircraft for the national carrier, Air Tanzania Company Limited (ATCL) and the 2,100MW Stiegler’s Gorge hydroelectric project.

“Tanzania is only second to Brazil in terms of having the highest number of tourist attractions in the world. However, we currently receive less than two million visitors a year. This calls for prompt action so that the tourism sector brings in more of the much-needed foreign exchange earnings for the general good of the economy,” Dr Mpango said.

In his remarks, Mr Winters commended Tanzania for the economic gains it has been registering, and promised that he would personally spread the good news – thus assuming the role of a promoter of the country’s economic development across the world.

He also promised to help entice other international lenders into also contributing to Tanzania’s economic development.

“As a bank, we have the noble duty of ensuring that we play a significant role in financing (the country’s socioeconomic development),” he stressed