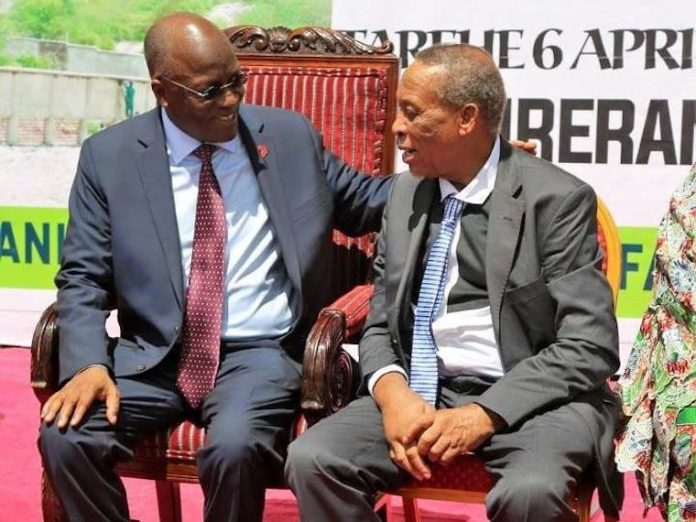 The man credited for the discovery of Tanzanite Minerals, Mzee Jumanne Ngoma, the precious gemstones found in Tanzania is dead. Mzee Ngoma died yesterday at the age of 80 on. Asha Ngoma while announcing her father’s death said he was referred to the Muhimbili National Hospital (MNH) for specialized health care when his condition worsened.

“Our father had a history of low blood pressure, but it wasn’t that serious, his death came when we least expected,” she said.Apart from low blood pressure, the Tanzanite discoverer also suffered a stroke.Asha, who is Mzee Ngoma’s sixth child, disclosed that the family had convened a meeting at his brother’s home in Kimara to plan for his burial arrangement.

Last year, President Magufuli issued One hundred million Tanzanian shilling (US$43,000) to Mzee Ngoma, honoring him for his discovery of the world’s precious gemstones which are only found in Mirerani, Simanjiro District of Manyara Region.While rewarding the Tanzanite discoverer, President Magufuli hailed him as the hero of the nation who was forgotten and neglected.