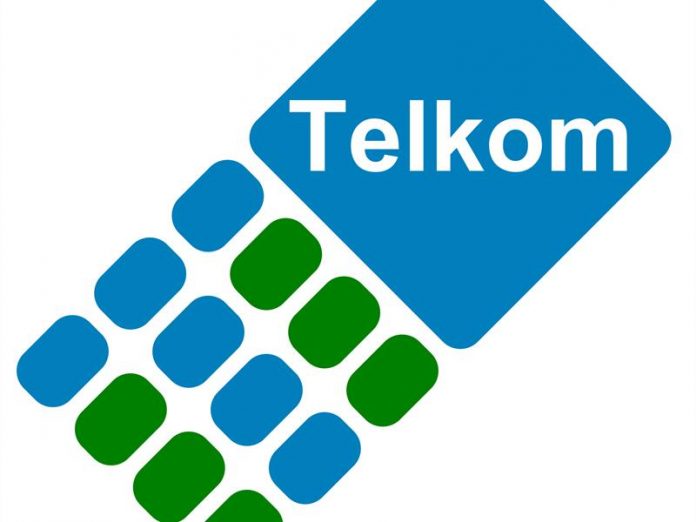 The Pretoria-based company may also sell some of its 1,332 properties to raise cash for the project, Chief Executive Officer Sipho Maseko said in an interview on Monday. Telkom combined towers and real estate into a new unit called Gyro as part of a restructuring two years ago.

“We expect that with an equity partner and selling off some of the properties that are not core and that we are not using anymore we can scale our tower business quite quickly,” he said after Telkom reported full-year results.

Telkom is looking to invest in high-growth businesses to offset the long-term sales decline at the fixed-line division. The operator’s mobile-unit was a standout feature of Monday’s earnings statement, increasing revenue by 58% and subscriber numbers by 86%.

Telecommunication towers are used by mobile-phone operators – including Telkom Mobile – to extend coverage and offer high-speed data services such as 4G and 5G. Telkom has about 6 500, with a plan to build 2 000 more over the next three years.

“With South Africa getting ready to roll out 5G there will be a lot more towers required,” Maseko said. “And the Gyro team is well placed to capitalise on that.”