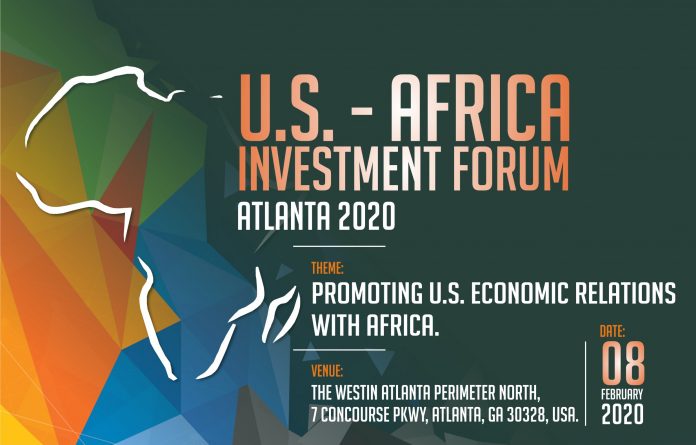 The United States’ relationship and engagements with Africa continue to advance across multiple fronts; and significantly, the economic links remain an impetus of this multi-dimensional relationship. Correspondingly, the African Growth and Opportunity Act (AGOA), since 2000, has been at the centre of U.S.-African engagement on trade and investment as it enabled duty-free market access to eligible African countries and incentivizing inclusive economic growth and regional stability.

More so, the United States businesses and investors made total foreign direct investments (FDI) in Africa than that of any other country, increasing by 43% to 130 in 2017, nearly twice the next country, according to EY Global’s 2018 Africa Attractiveness report. In the same vein, the total trade of goods between the US and Sub-Saharan Africa totalled some US$39 billion, a figure encompassing not only oil exports but also agricultural products, minerals and metal.

Therefore, the US remains Africa’s largest investor says EY after the continent saw the expansion in FDI projects after two consecutive years of decline. Remarkably, the Trump administration, having recognised the enormous economic potential on the continent, has doubled its development investment budget in Africa to $60 billion and launched a new agency which will be able to take equity stakes and other financial tools to invest in local businesses.

According to John J. Sullivan, U.S. Deputy Secretary of State in recent remarks, “through “Prosper Africa,” a new Presidential Initiative, we will support U.S. investment across the continent, improve the business climate, and accelerate the growth of Africa’s middle class. We’ll also prioritize employment opportunities for Africa’s youth.

In light of this, the African Leadership Magazine is set to host the U.S. – Africa Investment Forum, Atlanta 2020, with a strategic aim to bring together business leaders from across Africa and the United States, to connect with another, promote high net-worth investments collaboration, business-to-business relationships, effective multi-stakeholder partnerships, public-private partnerships, to spur economic growth, and create employment opportunities in Africa and the United States.

Why are you coming?

What are the Key Highlights?