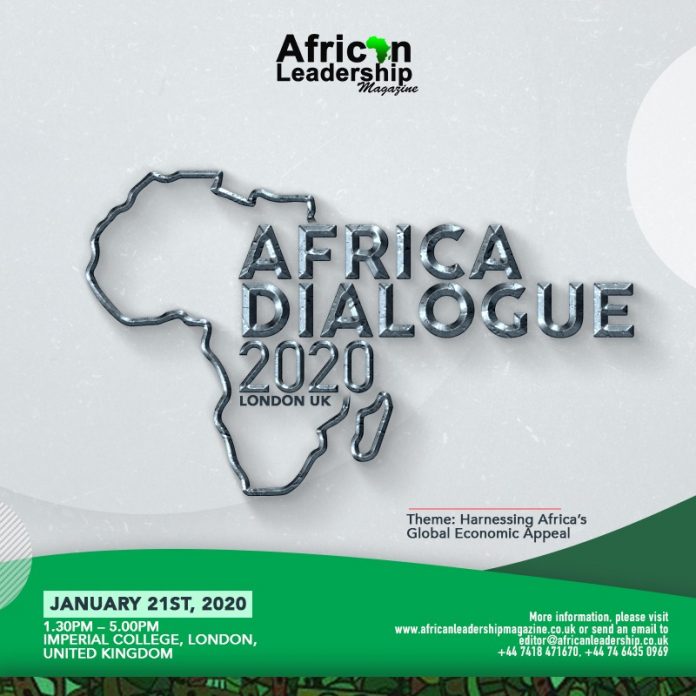 Statistics from the African Development Bank (AFDB) shows that Africa’s GDP growth reached roughly 3.5% last year, up by 1.4 percentage points, from the 2.1% recorded in 2016. The growth this year is projected to accelerate to 4% and 4.1% in 2020, higher than in other emerging and developing countries.

Also, Ernst and Young recently published their Africa Attractiveness report 2019, highlighting the attractiveness of the region as an investment destination, with the aim of helping businesses to make investment decisions, and governments to remove barriers to future growth. According to the report, Africa in 2019 has seen a further spread of political reform and adoption of continent-wide trade agreements, such as the recently ratified African Continental Free Trade Area Agreement (AfCFTA), that will create an enabling environment for economic growth and attraction of FDI and provide a good foundation for economic growth and increased FDI flows.

Additionally, Africa’s emerging economies present exciting opportunities for global businesses for expansion in retail and distribution. According to the World Economic Forum- at least half of the world’s fastest-growing economies have been in Africa since 2000; and by 2030, Africa will be home to 1.7 billion people, whose combined consumer and business spending will total $6.7 trillion.

Most importantly, according to a report by Project Syndicate, 43% of Africans will belong to the middle or upper classes, up from 39.6% in 2013, implying considerably higher demand for goods and services; and by 2030, household consumption alone is expected to reach $2.5 trillion, up from $1.1 trillion in 2015, according to available statistics. More so, African business-to-business spending will reach $4.2 trillion, up from $1.6 trillion in 2015.

Influential reports have also shown that by 2030, the sectors generating the most value in Africa will be food and beverages ($740 billion), education and transportation ($397 billion), and housing ($390 billion), consumer goods ($370 billion), hospitality and recreation ($260 billion), health care ($175 billion), financial services ($85 billion), and telecommunications ($65 billion).

However, in spite of the tremendous business potential, Africa has not risen to the top of Western business leaders’ agendas, in view of the enormous investment opportunities in Africa. For instance, between 2014 and 2016, U.S. exports to Africa fell by almost half, from $38 billion to $22 billion. And while the United Kingdom’s investments on the continent more than doubled between 2005 and 2014, reaching £42.5 billion ($57.6 billion), only 2.5 percent of its total exports are to Africa. In light of this, it is instructive for Western businesses to tap into the African countries and sectors with the highest potentials for growth to capture Africa’s high returns.

To this end, the African Leadership magazine presents The ALM Africa Dialogue – London 2020, on the sidelines of the UK-Africa Trade and Investment Summit, London 2020 organized by the Her Majesty’s Government. This Dialogue will bring together Policymakers, Business and Industry Leaders, and leading CEOs from across Africa, under one roof, with their counterparts in the United Kingdom for deliberations on ways to harness Africa’s economic attractiveness and develop stronger UK-Africa trade and Investment ties. Therefore, the theme of the dialogue is set as ‘Harnessing Africa’s Global Economic Appeal’ and it is aimed at realizing the following objectives:

Highlights of the Dialogue: