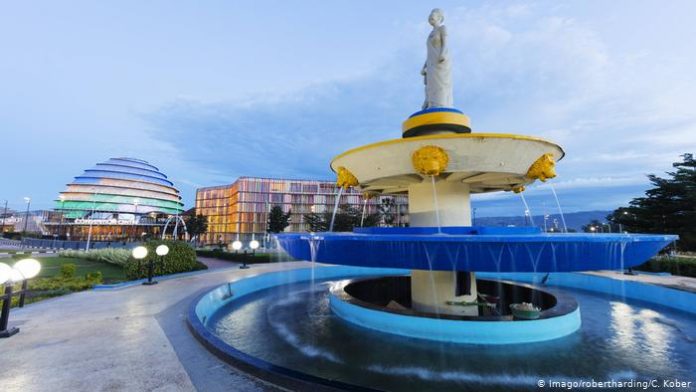 Zimbabwe best each of the 54 African nations on the Foundations for Economic Opportunity category, recording 10 years average of 38.46 and score of +7.4 notwithstanding being positioned number 33 a year ago.

The southern African nation, however, fares poorly on the other four categories, with IIAG noting: “Ranks are not a definite given: some high-ranking countries follow a deteriorating path, while some low-ranking ones feature among the largest improvers.

“The most unbalanced performances are seen between Participation, Rights and Inclusion and Human Development, 21 countries have gaps of 10.0 or higher between their scores for these two categories.

“Over the decade, while Human Development and Foundations for Economic Opportunity lead the way, Security & Rule of Law and Participation, Rights and Inclusion have stalled. Tell-tale correlations: besides balance, the rule of law, justice, inclusion and equality are the common denominators among best performers.

“On overall governance scores and trends classification (2019), Zimbabwe was recorded showing slow improvement. Zimbabwe features among the five most improved countries over the decade.”

“These are some of the success stories under the second republic; this is Zimbabwe’s top performance on the IIAG. According to the IIAG rankings, Zimbabwe is among the top five reformers over the last decade,” she said.

“Zimbabwe recorded significant improvements on the categories of Human Development, Foundations for Economic Opportunity, Security and Rule of Law.

“Zimbabwe is ranked as the most improved country over the decade in the category of Foundations for Economic Opportunity.”

However, despite the favourable IIAG report, Mnangagwa’s system has failed to dispose of its ‘rebel’ tag with countless cases of human rights violations against disagreeing voices executed by presumed state specialists agents recorded.