African Leadership Magazine
Home Highlights The Narratives of the Past No Longer Hold True for Africa –... 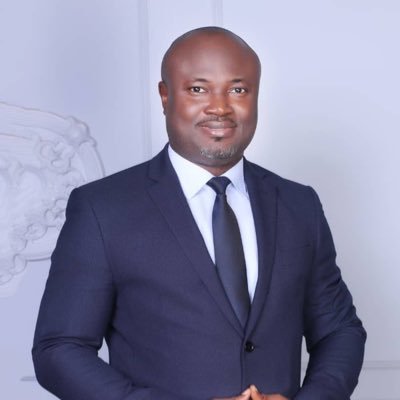 Chairman of the African Leadership (UK) Limited and Publisher of the African Leadership Magazine, Dr Ken Giami, recently featured asserted that the narratives of the past that have always spurn fears around investments in Africa no longer hold true. He stated this as a speaker and Panelist during a webinar organized by the Lohana Community North London (LCNL) with the central theme ‘, and which had as Lead speaker, Lord Dolar Popat, the UK’s Prime Minister’s envoy to Uganda, Rwanda and the Democratic Republic of Congo. Other speakers during the webinar included the Joint Managing Director of the Madhvani Group, Mayur Madhvani, and the Co-Founder and Chairman of Bidco Africa Group, Vimal Shah.

In discussing how to bridge the trade gap between Africa and the UK, Dr Giami noted that, without doubt, Africa is the last growth story of the 21st century and the continent’s youthful population consists mostly of young digital natives who are eager, and ready to engage the world. 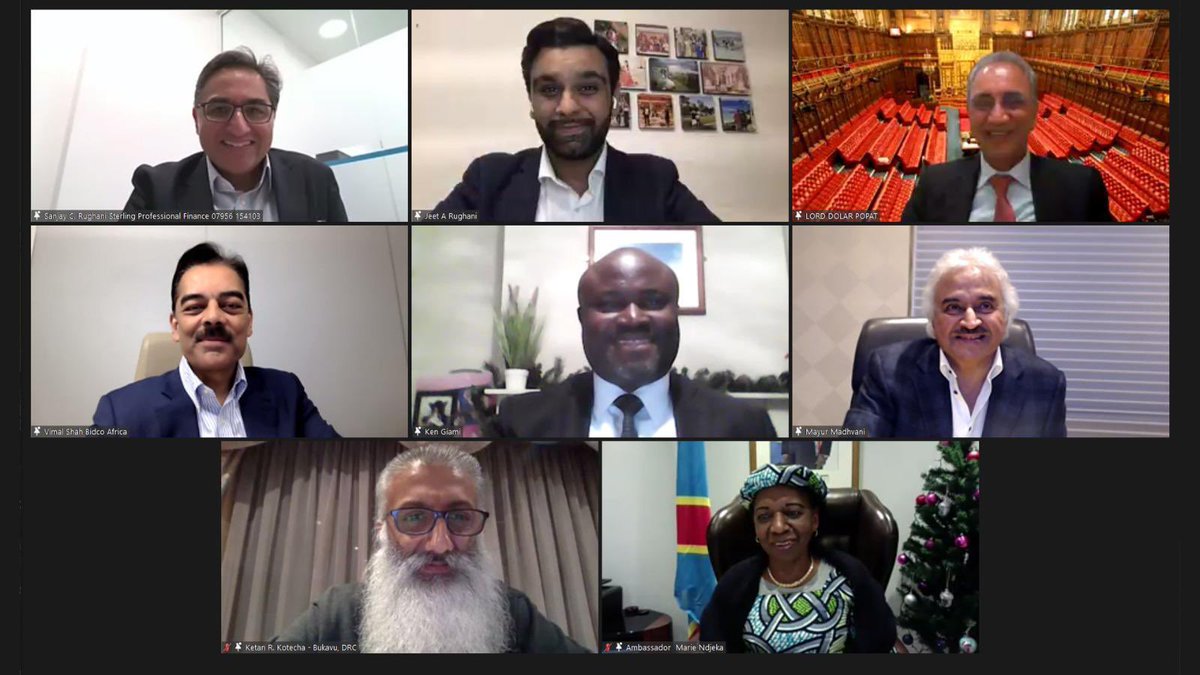 Dr Giami re-echoed the statement credited to Aliko Dangote, Africa’s richest man once asserted, ‘if you are in business and you are not in Africa, you may not be in business at all’. According to Giami, huge opportunities exist in financial services, the manufacturing sector, he noted that with the high level of job anticipation on the continent “any business that is predicated on manufacturing is sure to succeed”.

He acknowledged that certain challenges do exist in terms of infrastructure and around energy, but that these challenges are opportunities in themselves. However, in recommending 3 top areas to invest in, he chose infrastructure, manufacturing and services.

Asked to shed light on the diversity of Africa and how an investor can access the continent’s common markets, Dr Giami enlightened the audience by stating that Africa is characterized with different cultures which in turn extend to sub-cultures in different countries.

Citing examples of common markets in Africa, he mentioned the East African Community (EAC), Economic Community of West African States (ECOWAS) and the South African Development Community (SADC), he maintained that local partnerships and collaborations with relevant organizations and companies on the ground in Africa or working with government institutions like the UK Department of Trade would be critical in connecting African businesses with their UK counterparts.

According to Dr Giami, to actualize the idea of a global Britain, Trade with Africa would be a critical factor. The UK, he said, needs to reprioritize its areas of engagement as its trade activities with Africa needs to move beyond short term mining and minerals interests to significant long-term investments that create jobs and touches lives on a large scale.  He also pointed to the UK-Africa diaspora business community as a huge untapped resource in the UK Africa relations equation.

On a concluding note, Dr Giami advised that the opportunities in Africa are never lost, as the continent promises much. He posited that while current trade relations were mostly unfavourable to the continent, the continent is a market that cannot be ignored, and someone is always taking advantage of those opportunities. A Global Britain would represent a worthy and dependable partner for Africa if British businesses move beyond negative perceptions and stereotypes to invest on the continent.

“Africa is a great opportunity. If British businesses don’t take the opportunity, others would, he concluded!