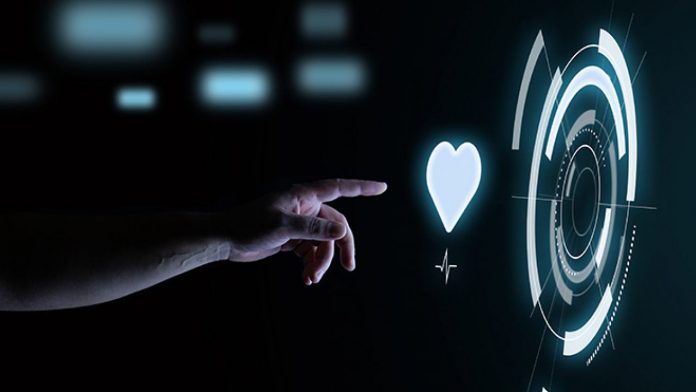 Africa’s healthcare sector continues to struggle with a lack of resources and funding, but creative uses of technology offer new possibilities for improving access to medical treatment. Building on developments spurred by the pandemic, the continent is poised for explosive growth. 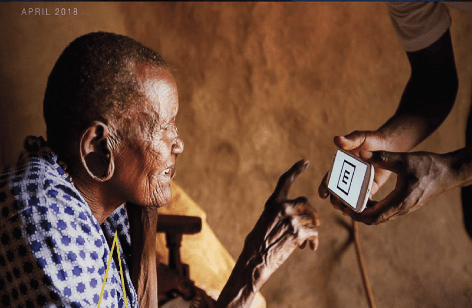 Sub-Saharan Africa has on average the worst healthcare in the world, according to the World Bank. Infrastructure is poor, making access to even the most basic medical care difficult. But with the advent of new technologies from drones, to apps and computer-controlled vending machines are helping to break down these barriers and provide access to vital medicines for many more people.

“Wisepill” established in 2007, is one of the earliest African health tech success stories. The South African company developed a storage container that alerts users via their mobile devices when they forget to take their medication. It also notifies doctors or researchers when a pill is taken. Multiple research in Uganda and South Africa showed that Wisepill improved rates of adherence to medication regimens to more than 90%. 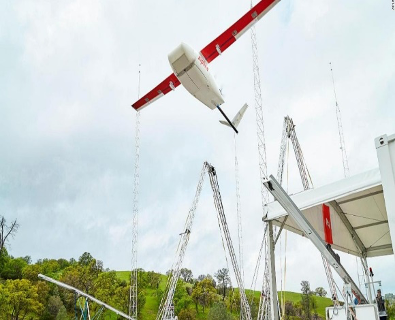 In May 2019, the South African National Blood Service(SANBS) announced that it would begin using drones to transport blood to tackle the high mortality rate among women during childbirth across the continent, says Amit Singh (Head of Drone operations). About 295,000 women died globally from mostly preventable causes related to pregnancy and childbirth in 2017 according to the World Health Organisation. And two-thirds of these deaths take place in sub-Saharan Africa.

This was due to the fact that blood could not get to the patient fast enough, as traditional transport would take far too long due to poor road infrastructures and the distance that needs to be covered. The drone service has helped overcome these problems. As drones are able to endure most weather conditions and only need five square meters of flat surface to land, considerably less than a helicopter.

Zipline, a Californian startup that started delivering blood and vaccines in remote parts of Rwanda in 2016, has expanded its operations to Ghana and serves about 13 million people globally. Doctors only have to place an order through an app. Once they have been processed, medical products which are stored centrally at Zipline’s distribution centres are packaged and flown by the drones within 30 minutes to any destination and then dropped from the sky with a parachute. 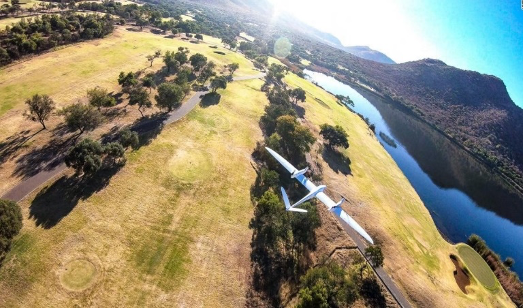 “Our just in time, instant drone delivery service cuts delivery times down from hours or days to just minutes,” says Naa Ayorkor Yawson, an executive at Zipline in Ghana.
Although infrastructure can be poor, the number of mobile network users in sub-Saharan Africa is growing rapidly. According to the GSMA the mobile industry’s trade body, smartphone connections in the region reached 302 million in 2018. GSMA expects this to rise to nearly 700 million by 2025. 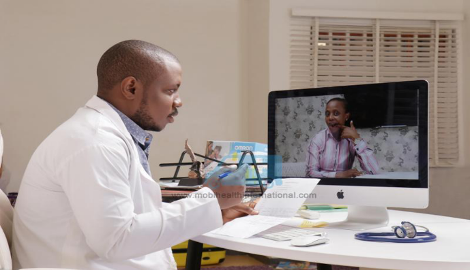 As a result, apps that enable remote access to medical advice and diagnosis are popping up across the continent. For instance, Omomi, an app in Nigeria, helps pregnant women and mothers monitor their children’s health and chat with doctors on a pay-as-you-go or subscription basis. A one-off consultation cost 200 naira, while a monthly subscription to the online platform costs 2,000 naira.

In Uganda as well. Clinical trials are testing an app and device for diagnosing malaria. Matibabu has developed a tool that diagnoses malaria without a blood sample. It clips on your finger, and by shining a red beam of light on the skin, it can detect the plasmodium parasite which causes malaria in the red blood cells. The results can then be viewed via an app. This tool helps to diagnose malaria in two minutes compared to the 25 or 30 minutes for blood testing. It has an 80% accuracy rate. It’s less time wasting

In 2014, following a tuberculosis diagnosis, Neo Hutiri had to spend three hours in line every other Friday to collect prescription medicine from the clinic.

This experience inspired him to develop “Pelebox”, a smart locker system that dispenses medicine to patients with chronic illnesses. When the medication is ready, patients receive an SMS message with a unique code that opens the locker. Pelebox enables patients to collect their repeat chronic medication in under 22 seconds instead of waiting for hours in a queue at public clinics. 13 machines are operating in Gauteng, a province in South Africa. Hutiri hopes to scale this up to 50, so it could reach 1,000 communities over the next five years.

The growth opportunities are enormous. But for health tech companies to thrive, entrepreneurs must study past successes and failures to determine what works and what does not in the African context.