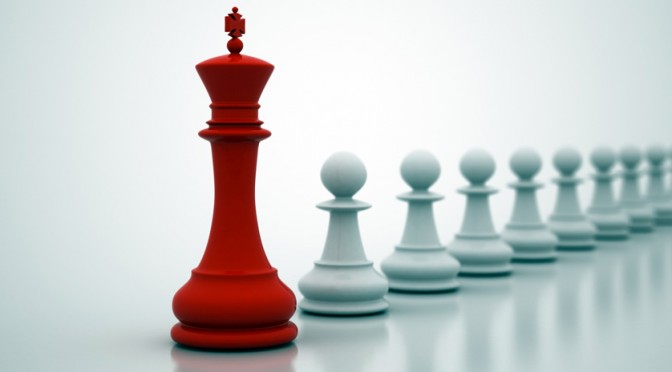 IBM’s global study of over 1,500 CEOs revealed that CEOs are acutely concerned with the pace of change in today’s world and figuring out how to run organizations ill prepared to deal with that change. As a leader, you can’t accurately predict the future, but you can increase the capacity of your organization to deal with an uncertain one. To do that, you’ll need to hone one skill to near super-power levels: coaching.

Whether you call it coaching or not, you’re probably used to helping the people under you to skill up. By intentionally applying good coaching techniques to your work with others, you can succeed in decreasing their reliance on you. With the right approach, you can coach employees to become more resilient, stay grounded in ambiguity and learn through failure. That way, together, you can do more than just weather uncertainty; you can succeed and thrive through it.

Here are four habits to coach your people on: