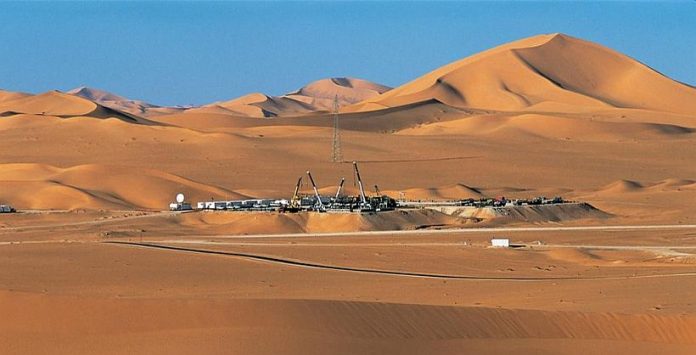 The Chief Executive of South Africa’s Total, Patrick Pouyanne said yesterday that the planned acquisition of U.S. firm Anadarko’s African assets is “perfectly fitting” with the company’s overall strategy and helps play to its strengths.

Total agreed to buy all of Anadarko’s oil-and-gas-producing assets outside the United States, including its biggest future expense, a multibillion-dollar liquefied natural gas project in Mozambique, for $8.8 billion.

The deal is contingent on the wider, $38 billion proposed takeover of Anadarko Petroleum Corp by Occidental Petroleum Corp, which last month outmaneuvered rival Chevron, the No. 2 U.S. oil producer, which had also bid for Anadarko.

Speaking at an event in Washington, Pouyanne said the oil major has had its eyes on Anadarko’s Africa assets, which stretch from Algeria to South Africa, for more than a year.

“What we tell to investors is we play to our strengths. What are the strengths of Total? It is the Middle East, Africa, North Sea, Deep Water. … It is just fitting exactly and perfectly with what we announced,” Pouyanne said.

Pouyanne’s move to buy Anadarko’s assets, the French firm’s biggest acquisition since taking over Elf almost two decades ago, will bolster his effort to refocus Total on operations in Africa, the North Sea, deep offshore and liquefied natural gas.