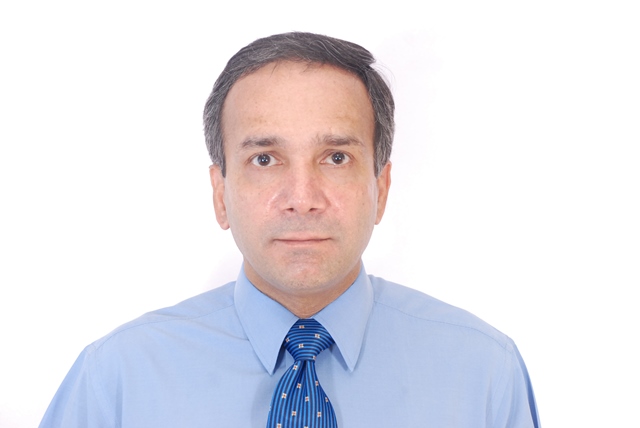 With a staff strength of 50, in 1995, the Trade Kings Group, makers of BOOM DETERGENT, started its operations in Lusaka, Zambia. The Company has today become the largest Fast-Moving-Consumer-Goods (FMCG) manufacturer in Zambia, and one of the largest in Southern Africa, with over 300 products. In 2016, as part of its expansionary drive, Trade Kings completed the construction and installation and commissioned the Boom Detergent and Powder Plant, under phase one of its 5-year $50 million investments in Zimbabwe.

Trade Kings Group has evidently and tremendously contributed to the socio-economic growth and development of Zambia, and the Southern African region, blazing the trail in the region’s manufacturing sector, creating thousands of jobs to depopulate the region’s unemployment market, with a social impact programme that has significantly influenced the lives of the people of the region.

The company’s Group General Manager, Mr.  Luxminarayanan Subramaniam, in an interview with Ehis Ayere of the African Leadership Magazine, discussed some of the investments of the Group across Africa, vis-à-vis the opportunities and challenges of doing business in the region.  Mr. Subramaniam also shared the impact of the company’s CSR activities.  Excerpt:

Trade Kings Group which started its operations in 1995 with staff strength of 50, manufacturing detergents, has incredibly over the years grown to become the largest FMCG multi-national companies in Zambia, and the Southern African region, manufacturing over 300 products. Please tell our readers more about your company, as well as some of the successes the company has recorded doing business in Africa?

Trade Kings started operations in 1995, with the sole objective of filling the void left by the privatized industries and foreign companies that were producing body soap and washing detergents which relocated elsewhere. The aim was to produce to meet the local demand, whose demand was not sophisticated in nature. In meeting their demand, the Group continuously improved the quality of the products, without necessarily increasing the price. The niche of customers grew to meet the middle class and the somewhat sophisticated consumer started abandoning the so-called imported sophisticated quality.

Zambia used to be a very innovative country, in the Kaunda epoch. The country had been working at indigenising a number of various FMCG products, while also trying to commercialize certain traditional products. With innovative minds, the Group embarked to expand and increase its range of products, while challenging its self on the quality of the products, to meet the ever-changing and challenging market.

The Group’s production is governed by its mission “Trade Kings Improving lives”. Implying that its products are meant to improve the lives of its consumers.

Almost all the products manufactured are currently being exported to the neighbouring countries of Zambia, directly and indirectly. Some of the very recent success stories have been the launch of energy drinks and carbonated soft drinks (CSD). The demand locally and in the exports, markets have been overwhelming.

Furthermore, Zambia is one of the most privileged nations in terms of sharing its international borders. It has eight countries as its neighbours, which promotes the prospects of seamless trade partnerships across its territories. 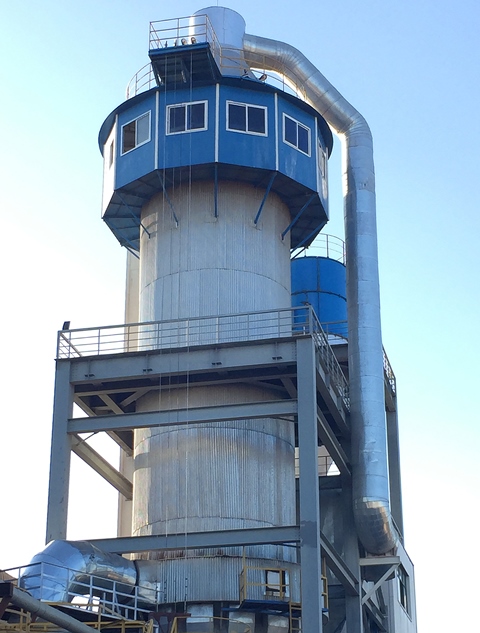 How business supportive or friendly is the government of Zambia’s policies and the general business climate in Zambia?

The Zambian Government has been very supportive and proactive in improving the business climate in Zambia. We are aware that certain existing policies have not eased the doing of business in Zambia and the country has not featured well in this matter, in comparison to some other countries in Africa.

Government has been listening to both local and foreign investors and creating a conducive environment for doing business. Initially, certain privileges were accorded only to Foreign Direct Investment (FDI), but are now being extended to Zambian companies with sincere objectives to diversify and industrialise the Zambian economy. The government has focused on mechanising the agro sector and value addition to the products for local and export consumption through industrialisation.

For instance, under the objective to industrialise Zambia, The President of the Government of the Republic of Zambia, His Excellency, Mr Edgar Chagwa Lungu, on 13th September 2016, declared Kafue Town as an “Economic Zone” anchored on the integrated iron and steel plant of the Universal Mining and Chemical Industries Limited (UMCIL), popularly known as Kafue Steel (Plant), a member of the Trade Kings Group of Companies, that produces iron and steel products from Zambia’s vast rich iron ore reserves.

The Government is to promoting this local indigenous wholly-owned iron and steel industrial cluster as the basis on which it intends to industrialise the whole country.

Findings reveal that Sub-Saharan Africa has experienced rapid economic growth at an average annual rate of 5.5% over the past decade and a half. But since 2008, the share of manufacturing in GDP across the continent has stagnated at around 10%. The Trade Kings Group was awarded Best Manufacturer in Zambia 2016 by the Zambia Association of Manufacturers. What are your thoughts on Africa’s manufacturing sector?

The general economic climate across Africa has not moved at the desired pace due to the global dynamics. Despite this, the Trade Kings Group has been growing both in terms of turnover and product range. 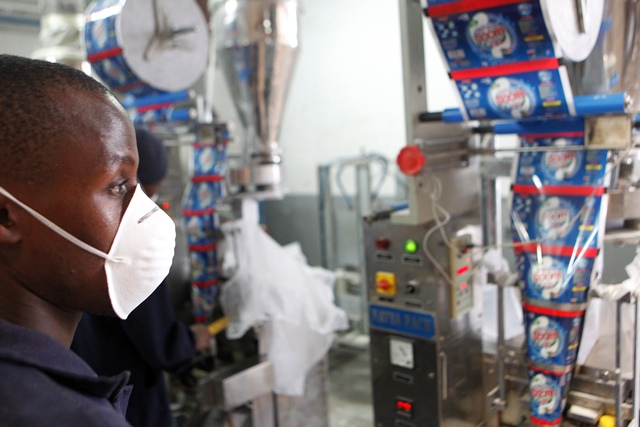 Last year, Trade Kings completed the construction and installation and commissioned the Boom Detergent and Powder Plant, under phase one of its 5-year $50 million investments in Zimbabwe. Kindly tell us about the company’s future and expansion drive in Africa.

We are looking at expanding in South Africa, Tanzania, Democratic Republic of Congo (DRC), Zimbabwe and within Zambia, briefly enumerated below:

In South Africa, the existing manufacturing facility is being expanded and augmented by adding more innovation in the confectionery sector. In Tanzania, the Group is promoting its existing brands by setting up a modern distribution network with its target to cater to the ever-increasing appetite in entire East Africa. Operations commenced early in 2017.

With a view to developing the market terrain in DRC, a large warehousing operation has been set up recently, which has now begun gathering momentum in the business. In Zimbabwe, the state of art production facility of detergents is in the final stages of commissioning and the roll-out of finished products is expected to penetrate the markets shortly. Meanwhile, the trading operations of the Group’s products have shown a consistent upward curve.

Lastly, in Zambia, the management has set its eyes on replicating its detergent powder operations and growing additional business lines, which would be a backward integration endeavour.

What are some of the ways Trade Kings Group give-back to society?

Among many other ventures, the Group has floated an entity namely Trade Kings Foundation, a window to the Group Companies. It will primarily aim at fulfilling corporate social responsibilities (CSR). The scope of this Foundation would zone on enhancing the health sector of the country, providing educational scholarships, empowerment of women, sponsoring social welfare uplifting programs and several more, as per its treatise.

Under UMCIL, the Group has established a boarding school, housing over 600 school-going children. It meets all costs associated with their education including uniforms, food, books, lodging, etc. and houses and pays the staff.

Under UMCIL, the Group has established a developmental corporate social responsibility where it will be investing certain proportions of its profits in projects that benefit the communities (Chiefdoms) in which it will be operating. 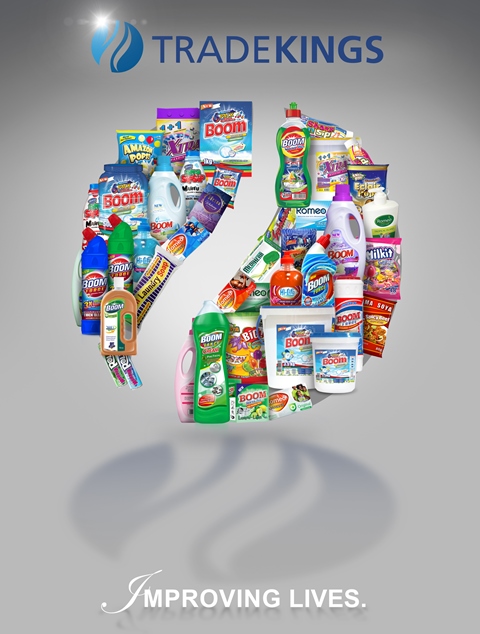