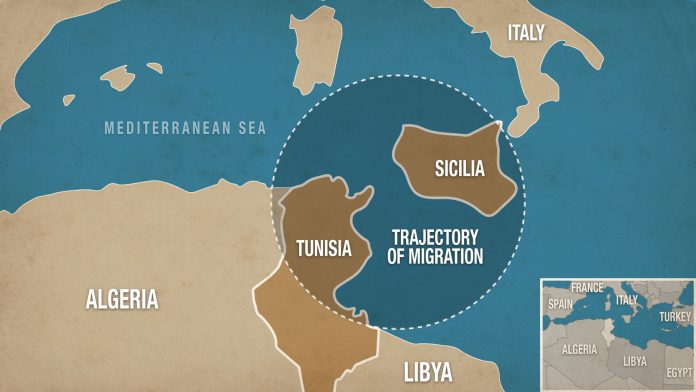 Yesterday, Tunisia and Italy, signed a co-operation agreement to support the private sector and financial integration in the agricultural, social and solidarity sectors,

The agreement involves two funding lines in the form of loan and a grant to launch a fund to support financial inclusion, the Ministry of Foreign Affairs said in a statement. It was was signed by State Secretary for Foreign Affairs Sabri Bachtobji and Italy’s Ambassador to Tunisia, Lorenzo Fanara.

The agreement falls in line with the implementation of the memorandum of understanding worth £165 million between the two countries to develop co-operation for the period 2017-2020 signed by the President Republic during his visit to Italy on February 9, 2017, said the same source.