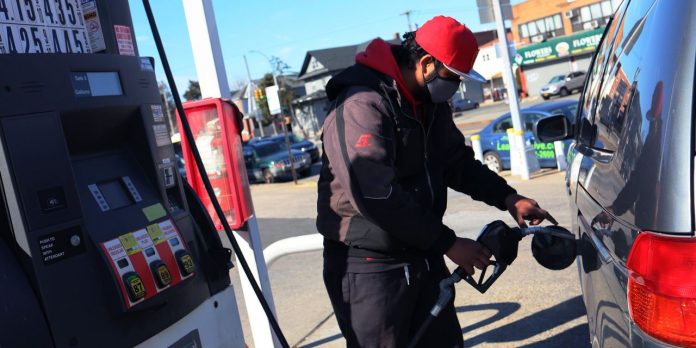 Tunisia has raised the prices of domestic electricity and gas, a government official has said, in the latest in a series of price hikes in a country whose public finances are under increasing strain.

The North African country is seeking to reach a new loan deal with the International Monetary Fund in exchange for unpopular reforms that include lifting energy and food subsidies and freezing wages.

Sami Ben Hmida, a commercial director in STEG the state-owned Electricity and Gas Company said the rise in electricity prices will be 12% for those whose consumption reaches 200 kilowatt-hours per month.

He added that a 16% increase was made for those whose natural gas consumption exceeds 30 cubic metres per month.

Tunisia will also raise the price of some foods including milk, eggs and poultry, the agriculture minister said earlier this week, following protests by farmers against a jump in animal feed barley prices due to the war in Ukraine.

Unions warn the wave of repeated price increases and a fall in purchasing power amid a severe economic crisis could lead to protests the authorities may not be able to control.

President Kais Saied, who has consolidated his one-man rule since seizing executive power last summer and dissolving parliament to rule by decree, is facing frequent political protests to push him to return to a democratic path.

Last month, the government also raised the price of fuel by 5%, the third hike this year.

Tunisia will raise local fuel prices every month this year by no less than 3%, a government official told Reuters News agency last month, which may mean an increase of at least 30% by the end of 2022.

The government says that reaching a loan deal with the IMF is vital to avoid a complete collapse of the economy, as the powerful UGTT union rejected the reforms and threatened a national strike in the public service and public firms.