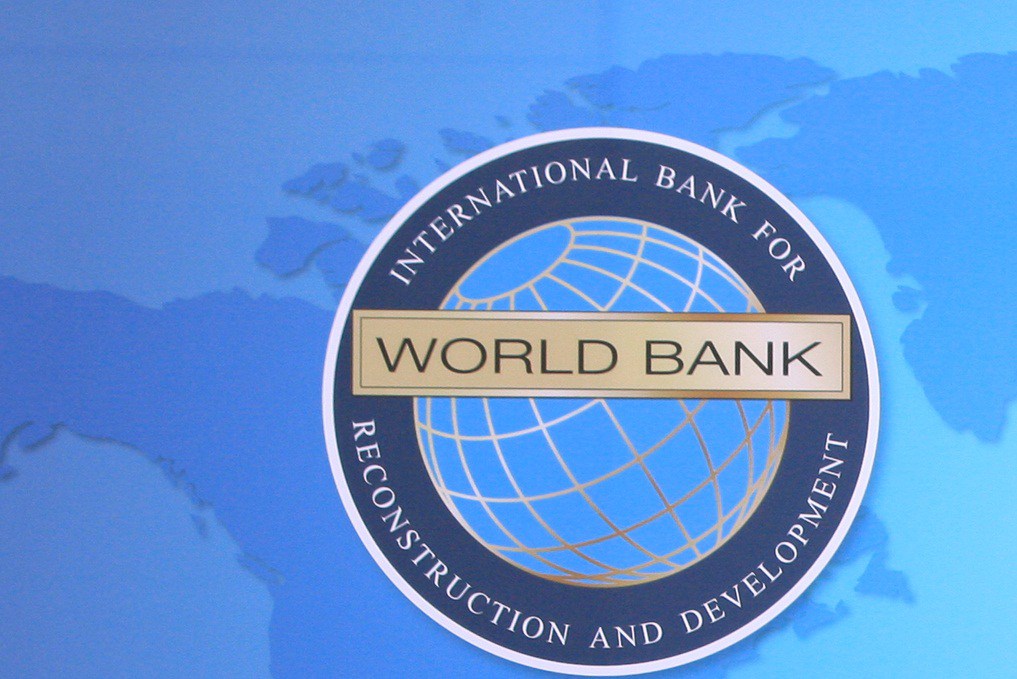 The World Bank on Tuesday approved $500 million credit for Tunisia to help the North African country with budget support.

The loan was signed after a meeting by the International Monetary Fund. The IMF released a sum of $320 million that has been a delayed tranche of the loan allocated by the government to the Tunisia’s IMF to speed up economic reforms.

Tunisia IMF which has been seen as a model of democratic transition has failed on the delivery of planned economic reforms and has lead to a lack of Jobs and cut public deficit.