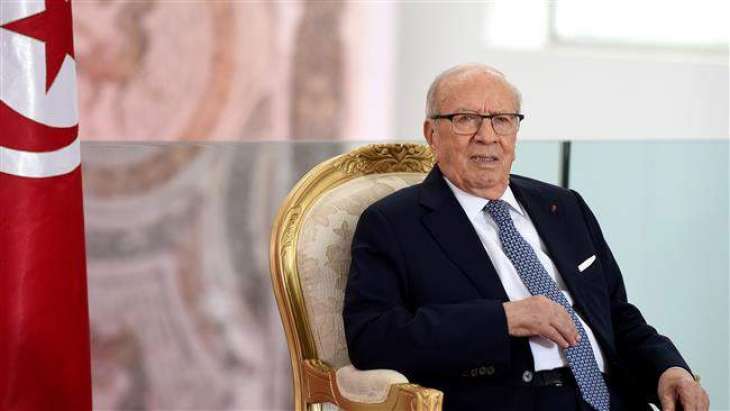 President Beji Caid Essebsi of Tunisia has conferred on the UAE’s Ambassador to Tunis Salem Isa Al Qattam Al Zaabi, the ‘First Class Order’ of the Republic, in recognition of his dedicated efforts to strengthen solid fraternal relations between the two countries.

President Essebsi received the outgoing UAE ambassador, who paid a courtesy visit today to mark the end of his tenure in Tunisia.

President Essebsi reciprocated the greetings to the UAE leaders, wishing the UAE and its people continuous progress and prosperity under their wise leadership.