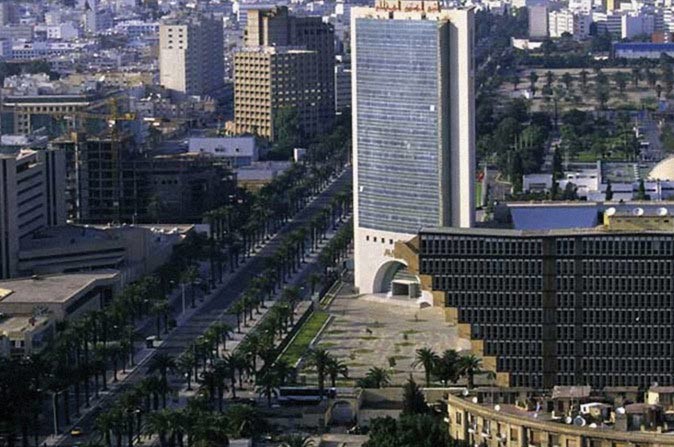 Tunisia will need $3.7 billion in foreign loans in 2017, its finance minister said on Thursday, $1 billion more than anticipated two months ago, to offset declining tax revenues and increasing spending.

She spoke a day after the government, in a move to avert serious social unrest, struck a deal with the powerful UGTT union on pay rises over the next two years expected to cost the state 963 million dinars ($418 million) in 2017 alone.

Tunisia’s forecast deficit next year is 5.4 percent of gross domestic product, and the government has included tax increases and spending cuts in its 2017 budget now before parliament.

Tunisia has been held up as the sole democratic success of the 2011 Arab Spring uprisings, but its transition has been undermined by economic uncertainty, weak growth and periodic Islamist militant attacks.

The government also faces a major challenge to provide economic opportunities to young people frustrated by high unemployment and a lack of development, as well as resistance to austerity measures demanded by international creditors.

Last month Tunisia held a two-day international conference meant to drum up foreign investors’ interest in projects worth some $30 billion.

The government sees 2017 economic growth at 2.5 percent versus a forecast of 1.5 percent for this year.