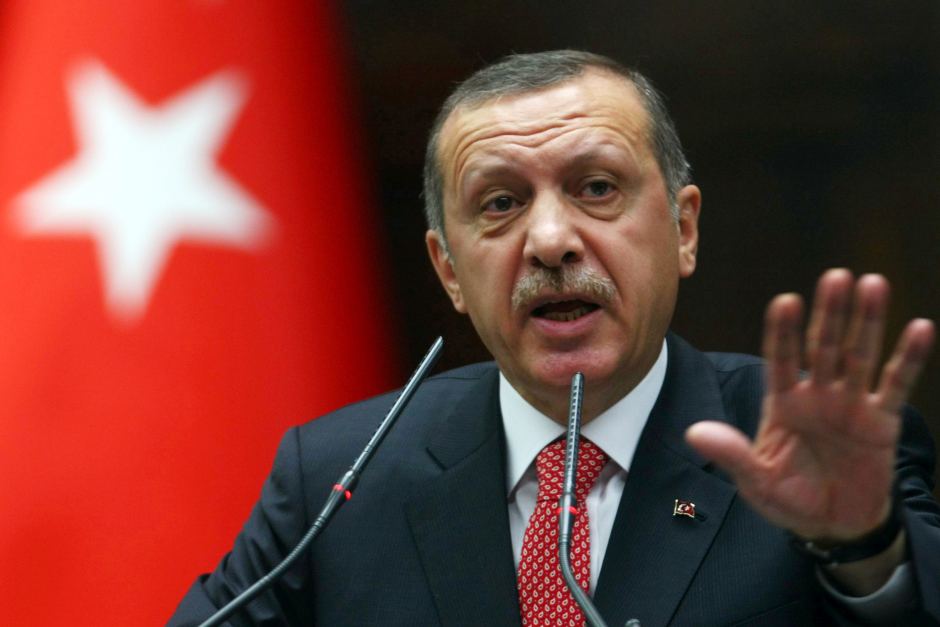 Turkey has ordered the arrest of 85 energy and education ministry staff in an investigation targeting the network of a U.S.-based cleric whom Ankara accuses of orchestrating last July’s attempted coup, broadcaster CNN Turk reported on Tuesday.

Some 50,000 people have been formally arrested in court cases targeting supporters of cleric Fethullah Gulen. President Tayyip Erdogan, who is meeting his U.S. counterpart Donald Trump in Washington today, is seeking Gulen’s extradition.

No details were immediately available on the latest arrest warrants which came after a court on Monday jailed the opposition newspaper Cumhuriyet’s online editor pending trial on a charge of spreading terrorist propaganda, the paper said.

Mass detentions were initially supported by many Turks after last July’s failed putsch, in which rogue troops commandeered warplanes to bomb parliament and used tanks to kill 240 people.

But criticism has mounted as the arrests widened, with relatives of many of those detained or sacked denying their involvement in the coup and calling them victims of a purge.

A total of some 150,000 people, mainly civil servants, security personnel and academics have been suspended or sacked as part of a related crackdown.