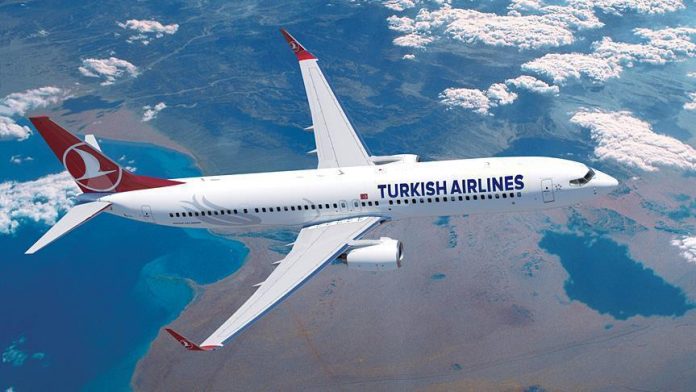 “Banjul flights will be operated twice per week and it will be in connection with Dakar flights,” the airline said in a statement.

Turkish Airlines said with the flights to Banjul, the company increased its flight network in Africa to 54 by strengthening its presence in the continent.

Turkish Airlines, founded in 1933, has a fleet of nearly 330 aircraft. Last year, the airline carried 68.6 million passengers with a 79.1 per cent seat occupancy rate.