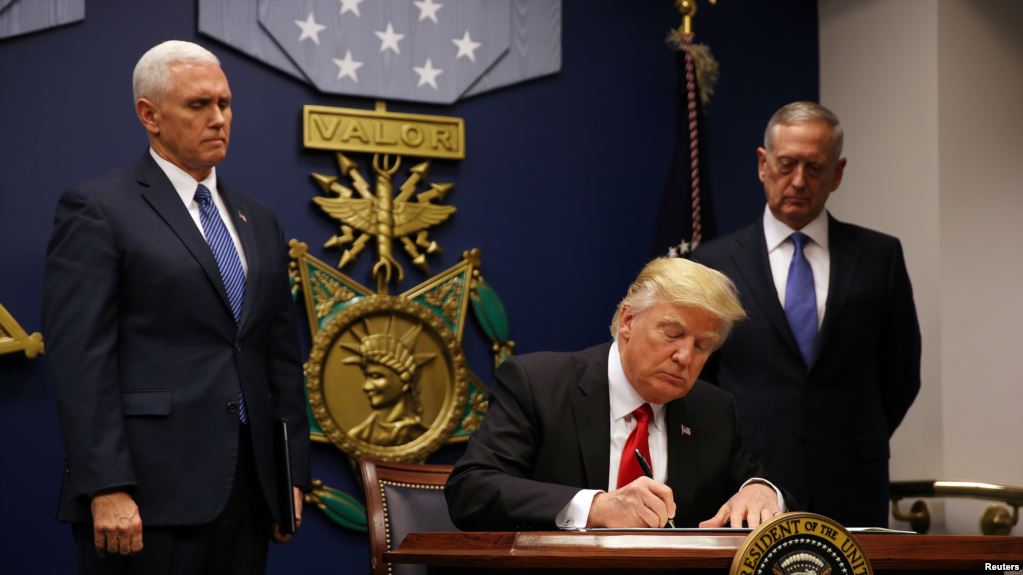 Donald Trump recently lifted a U.S. travel ban on citizens from Chad after a six-month U.S. government review found improvements in the African country’s security standards, the White House said.
In September, Chad was added to a revamped travel ban list by the trade administration after it said the Chadian government failed to send proof it had taken adequate security measures to prevent terrorists from traveling to the United States.
Trump in a statement said that Chad had taken steps to make its passports more secure and had improved the sharing of information with the United States on known or suspected terrorists. Chad has been an ally of the United States in fighting jihadist groups — some linked to al Qaeda and Islamic State — in the Sahel.

With Chad taken off the list, it leaves seven countries — Iran, Libya, Syria, Yemen, Somalia, North Korea and Venezuela — still subject to the travel restrictions. In a proclamation lifting the ban on Chad, Trump said the other seven countries “did not make notable or sufficient improvements in their identity-management and information-sharing practices” and would remain on the list. In the opinion of Trump’s critics, his travel ban unfairly singled out Muslims, and violated U.S. law and the Constitution. Courts struck down the first two versions of Trump’s travel ban, and the current one is narrower in scope than its predecessors. The U.S. Supreme Court will consider its legality this spring, and a decision is expected in June.