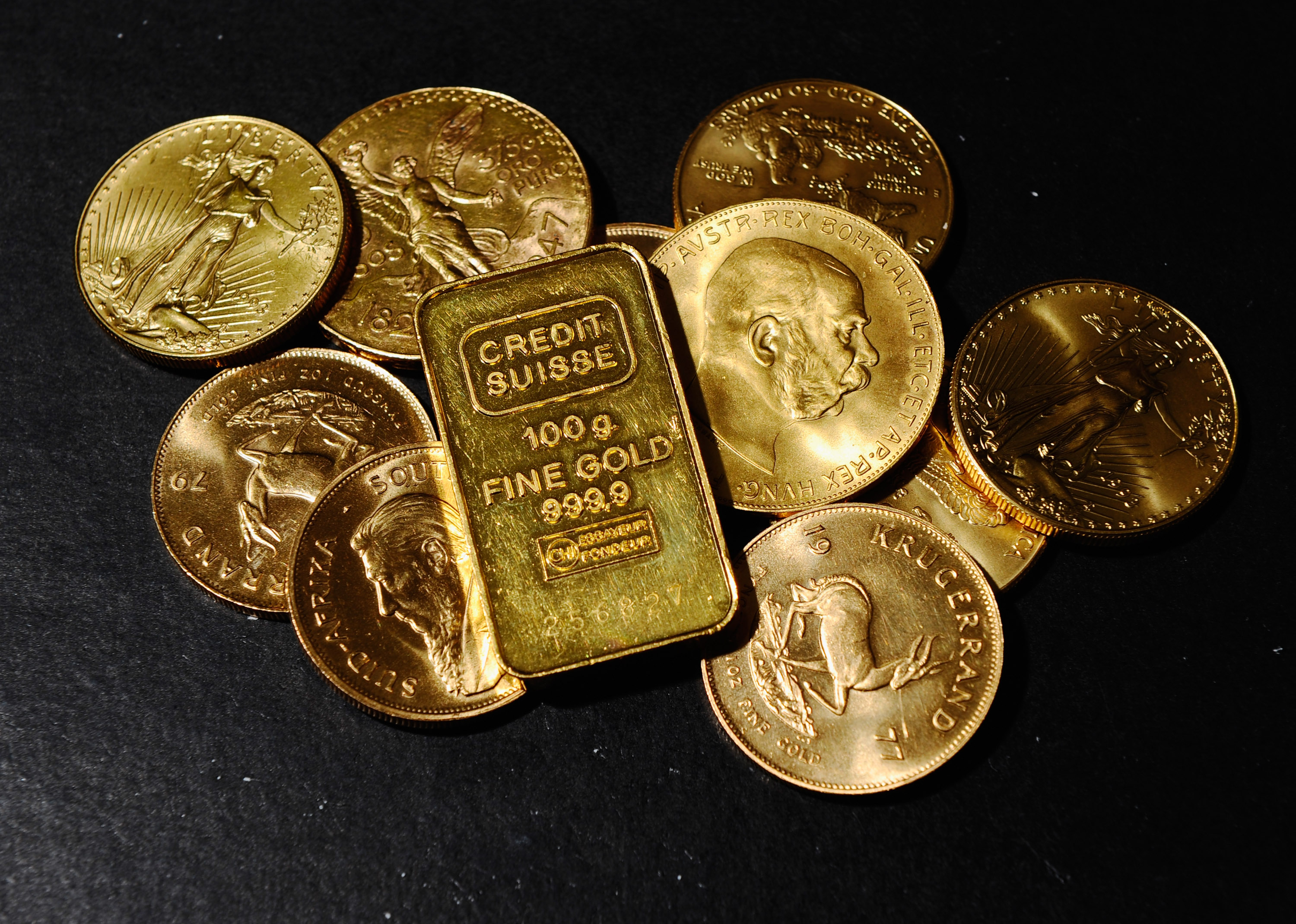 While the shutdown of government services in the US persists, traders are getting increasingly nervous about its impact on the economy. Republican and Democratic leaders of the US Senate held talks on Sunday seeking to break an impasse that has kept the US government shut down for two days, but it was unclear if a deal could be struck to re-open federal agencies by the start of today. Spot Gold prices fell by 0.5 percent last week; its first weekly decline in six weeks due to the present shutdown. The government shutdown threatens to affect the economic growth of the nation as its gold future fluctuates.