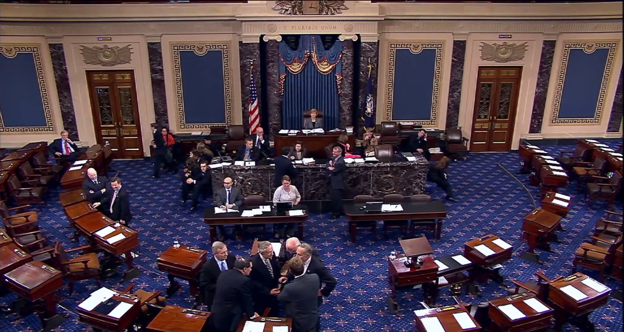 Republicans at US Senate on Tuesday agreed to open debate on a bill to repeal the 2010 Affordable Care Act, commonly known as Obamacare. However, the party’s seven-year effort to end Democratic President Barack Obama’s signature healthcare still faces some hurdles.

The vote which narrowly escaped being a tie was a huge relief for President Donald Trump who during his campaign promised to repeal the Obama Care Act. Minutes after the vote, Trump called it “a big step”.

A loss on Tuesday could have been a death blow to Republican efforts to repeal Obamacare, as well as casting doubt on Trump’s prospects to achieve any of his other top legislative agenda items, including tax reform. But the party’s seven-year effort to roll back Democratic President Barack Obama’s signature healthcare law still faces significant hurdles.