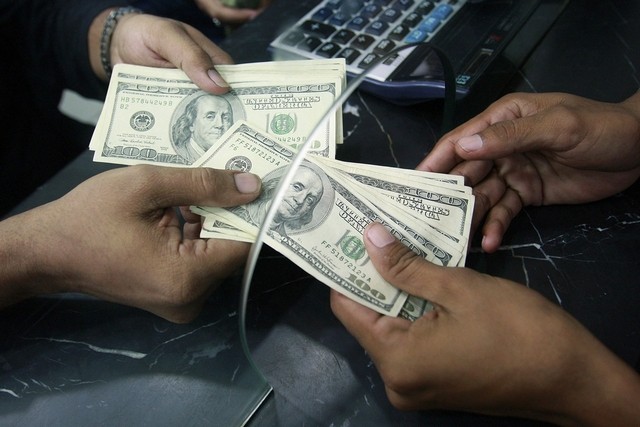 Meeting UAE investors in Egypt, the ambassador added that economic relations between Abu Dhabi and Cairo have developed in recent years.The volume of trade exchange between the two countries hit about $ 3 billion in 2018 January to October, Junaibi said.

The UAE companies operating in Egypt reached 1,065 in March 2019, compared to 923 companies in 2017, he added.The UAE ambassador said his country has been ranked first globally in terms of foreign direct investment in Egypt.

He praised efforts exerted by the Egyptian government to improve the investment climate and offer promising investment opportunities in the country. Junaibi described the UAE-Egyptian ties as distinguished and based on mutual respect.